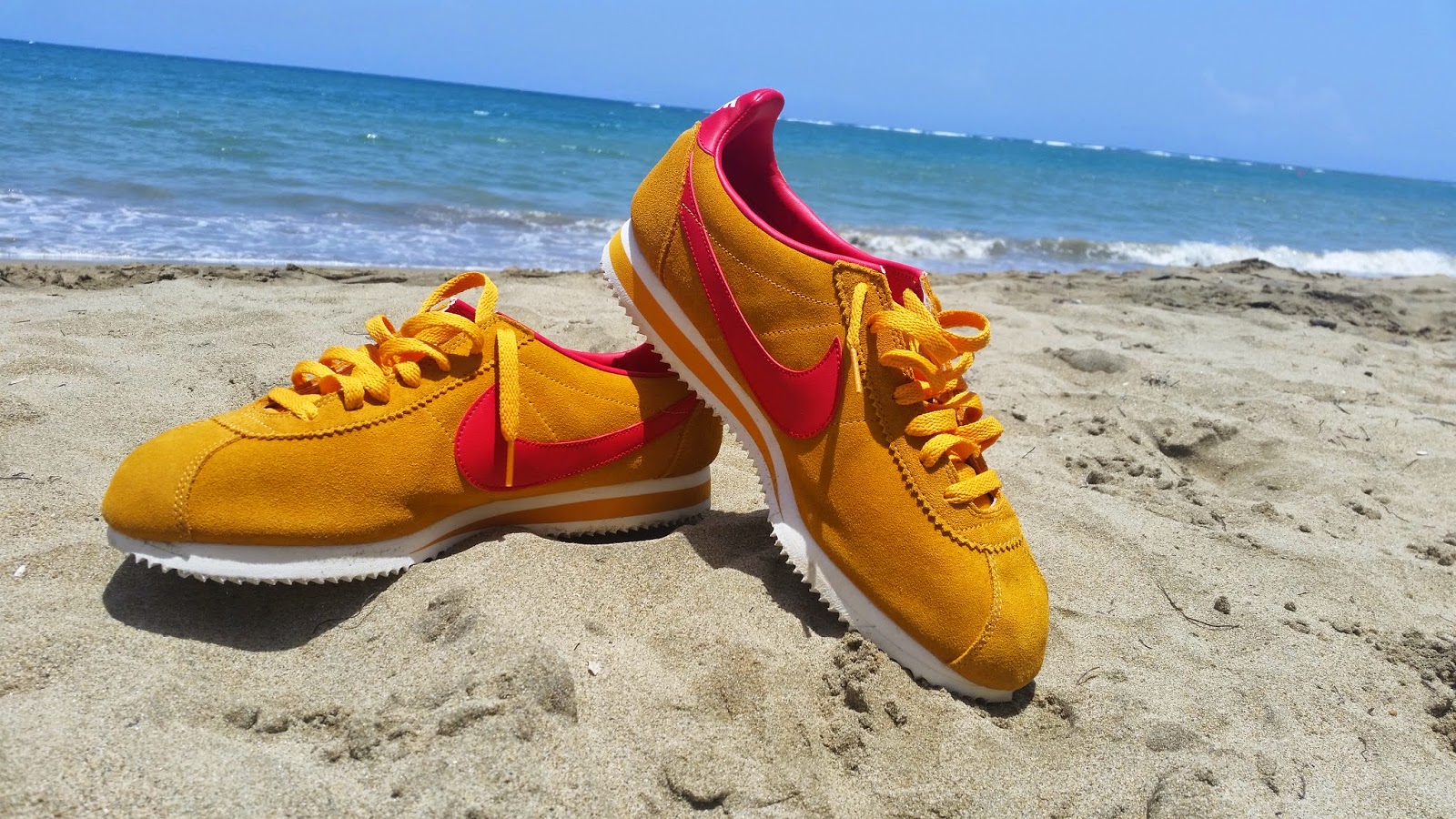 I have always preach that fashion is an artistic form of self expression. And nowhere has that idea been more prevalent than in urban communities. Urban fashion has continuously set the precedent in pushing the mainstream fashion limits. Many of the urban influences come from not having much and therefore making something out of nothing. We pride ourselves in the way we look because we understand the impression it leaves on other’s perceptions of us and in turn our self confidence. Over the decades one of the main focus of our attire have always been behind the thought that “one can tell a lot about a man by his shoes” and taking that sentiments to new heights.

I recall of a time when people strived to have the bragging right of having the most exclusive and unique sneakers in order to be able to start their brag with “I was the first” or “the only to”. Today, some people still strive for those bragging rights but being “exclusive” and “unique” is much harder task to accomplish than before. Before the internet came and evened out the playing field. Before, one needed to know of a [low key] “spot” that you cherished as your best kept secret. An underground place you were sure would have a continual incoming flow of exclusive footwear and information on their release dates.

Now this “spot” was like a commodity within the then urban fashion barter system which came with various [unspoken] rules of engagement. For instance, you had to be selective; You might only share your spot with your closest of friends, if anyone at all. Or else you raise the risk of diminishing the value of the spot and inadvertently your own exclusivity if you shared with too many. And lastly, if you did decide to share it with anyone, you only shared your spot in exchange for someone else’s secret sneaker or apparel spot or comparable value which was dictated by the person’s fashion sense. 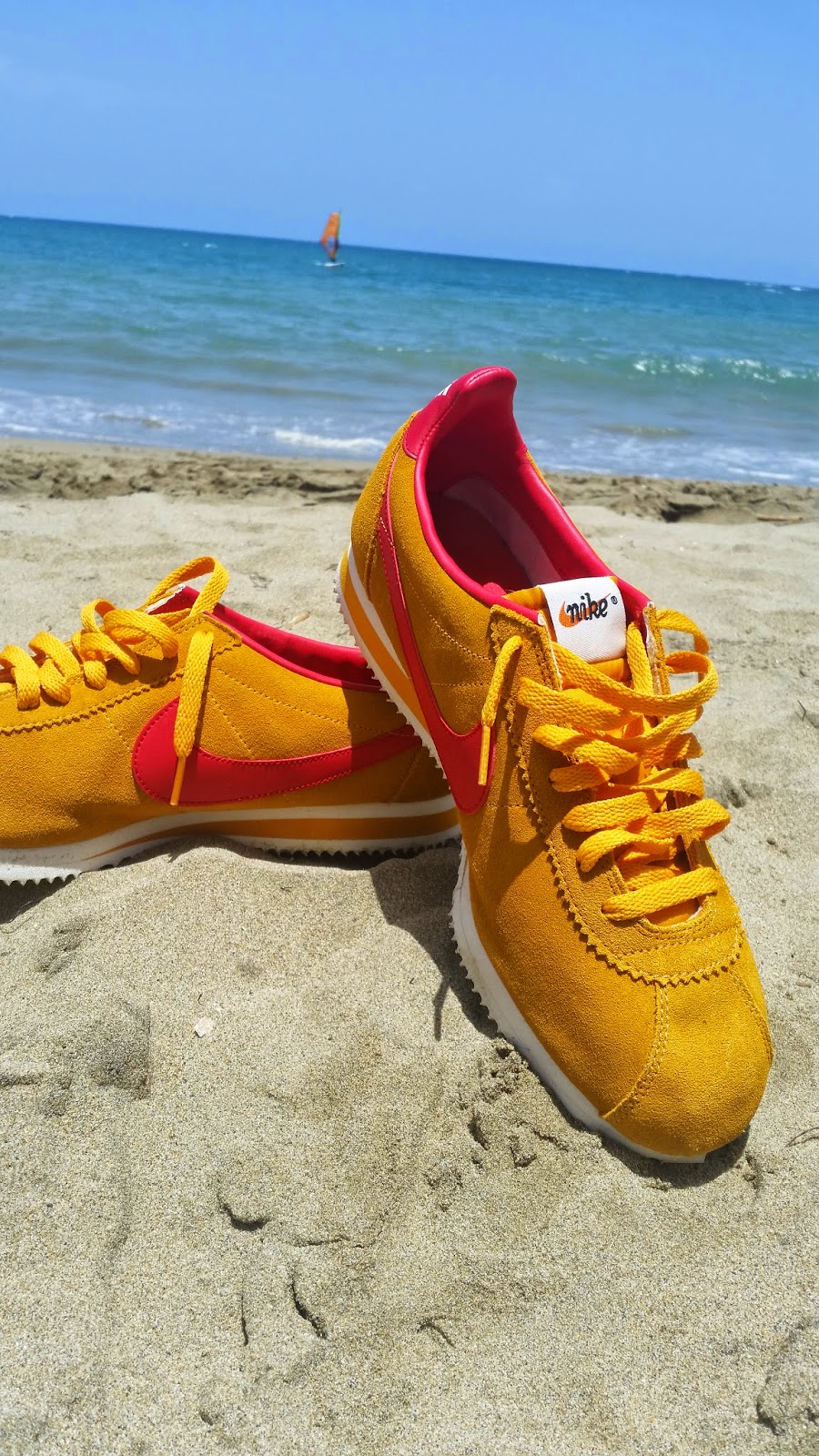 However, the sport of sneaker [spot] hunting would change forever with the emergence of the internet and what we now recognize as the online “sneaker-head” community. A community that made way for such sneaker forums as Niketalk.com and Hypebeast.com. Forums with millions of followers which herald photos, analysis, potential release dates and worst of all where they would be available! This trend eventually eliminated the “thrill of the chase”…. for me at least. It watered down the sport; it evened out the playing field between those that were in “the know” and those that were not. Nowadays it seems as though everyone knows and claims to be “exclusive”; Which is pretty oxymoronic if everyone is wearing the same sneakers.

With the help of the internet, the craving for sneakers became insatiable and a sneaker company’s beautiful nightmare. The sneaker companies began to put out more sneakers styles than we could eventually keep up with. Even once geographically specific sneakers have now become internationally attainable with the simple click of an online order. Once you missed out on a release, you missed out. Now if you miss a release you can get lucky and find someone selling them online for higher than retail; which has also given way to the lucrative business of secondhand resales.

I am not saying that internet is the worst thing to happen to the sneaker game. I am just saying the game done changed. Its now costly, over-saturation and over-hyped. Nonetheless, over the past couple of years my concern in the case of sneakers has shifted from being “the first” and “the only” with the sneakers that everyone else will eventually have to simply seeking under the radar classic, economical and most importantly comfortable kicks that people do not look at twice. But if done properly could step your game up for much less.

As the summer approaches its end, a few people have asked me what sneakers I favored as good investments. And so I have comprised my list of top 4 summer sneakers under USD$80 which I will reveal throughout the next couple of weeks. Enjoy. 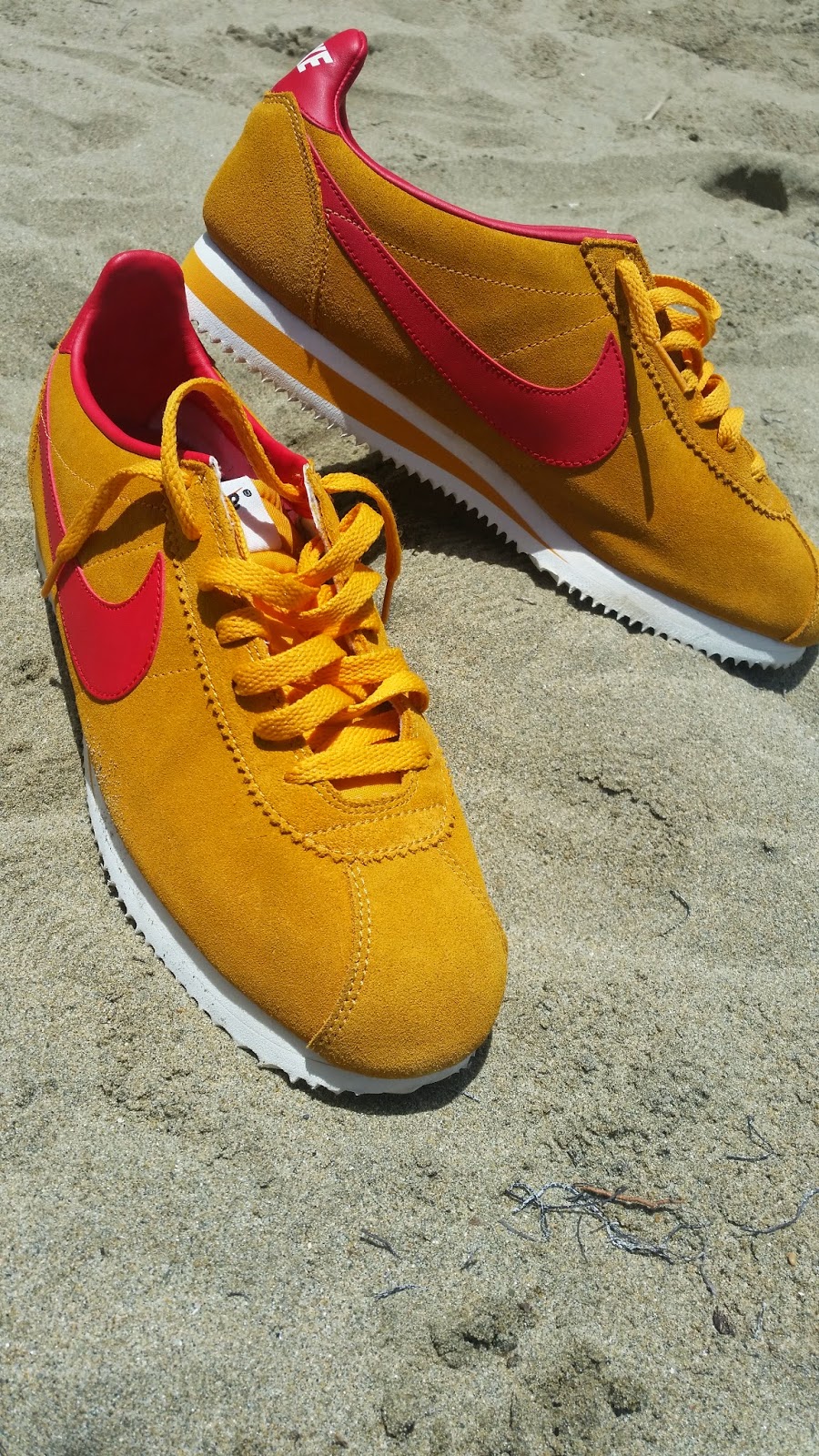 It is widely thought that the Nike Cortez was integral to the success of Nike since their introduction to the general public in the 1972 Olympics. The demand for the Nike Cortez after the ’72 Olympics caused for the sneaker’s sales to skyrocket! 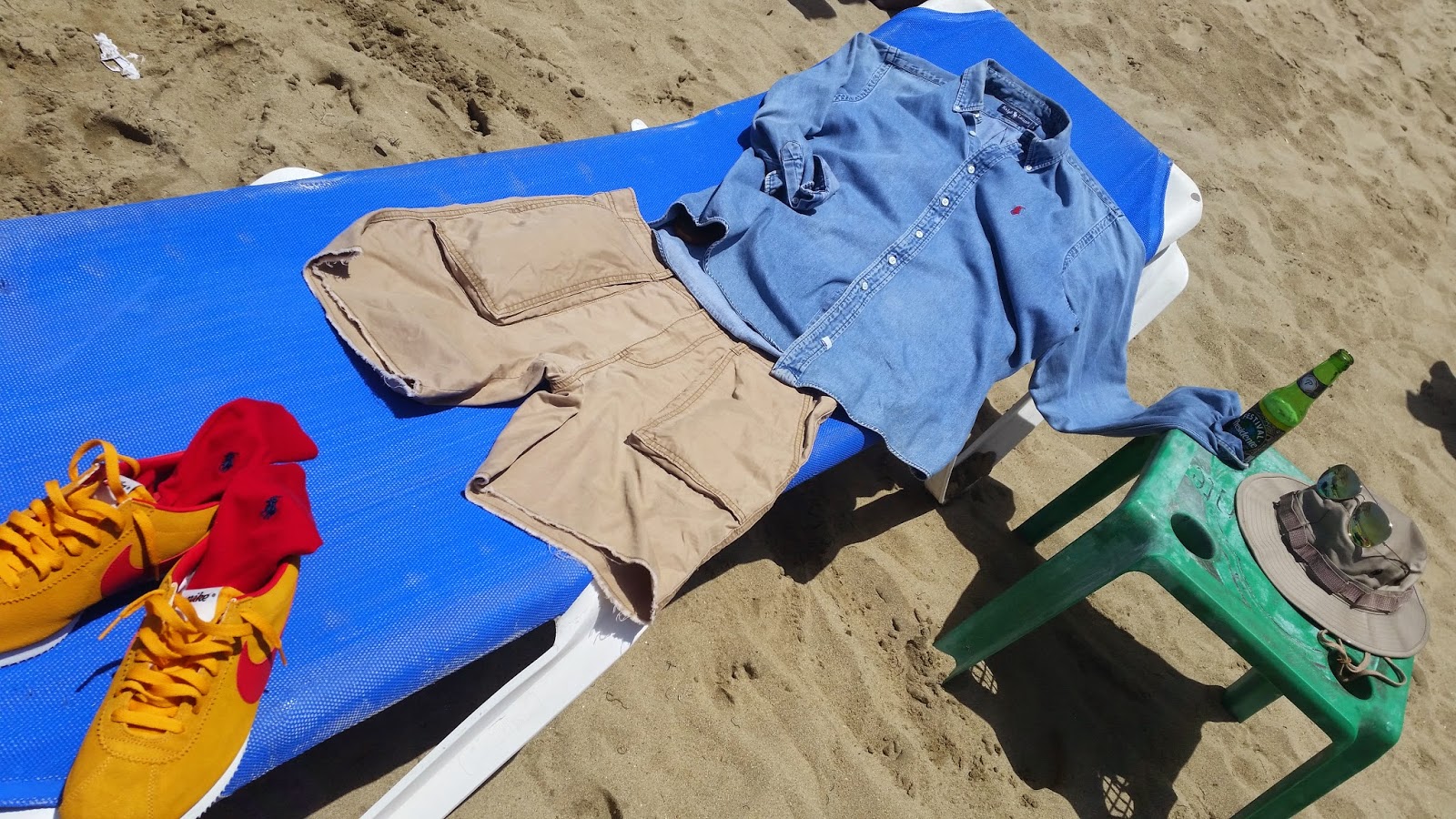 It is said that the foam is measured to be generously placed in more significant parts of the shoe with intentions of offering comfort, absorbing road shock and proving other health benefits. 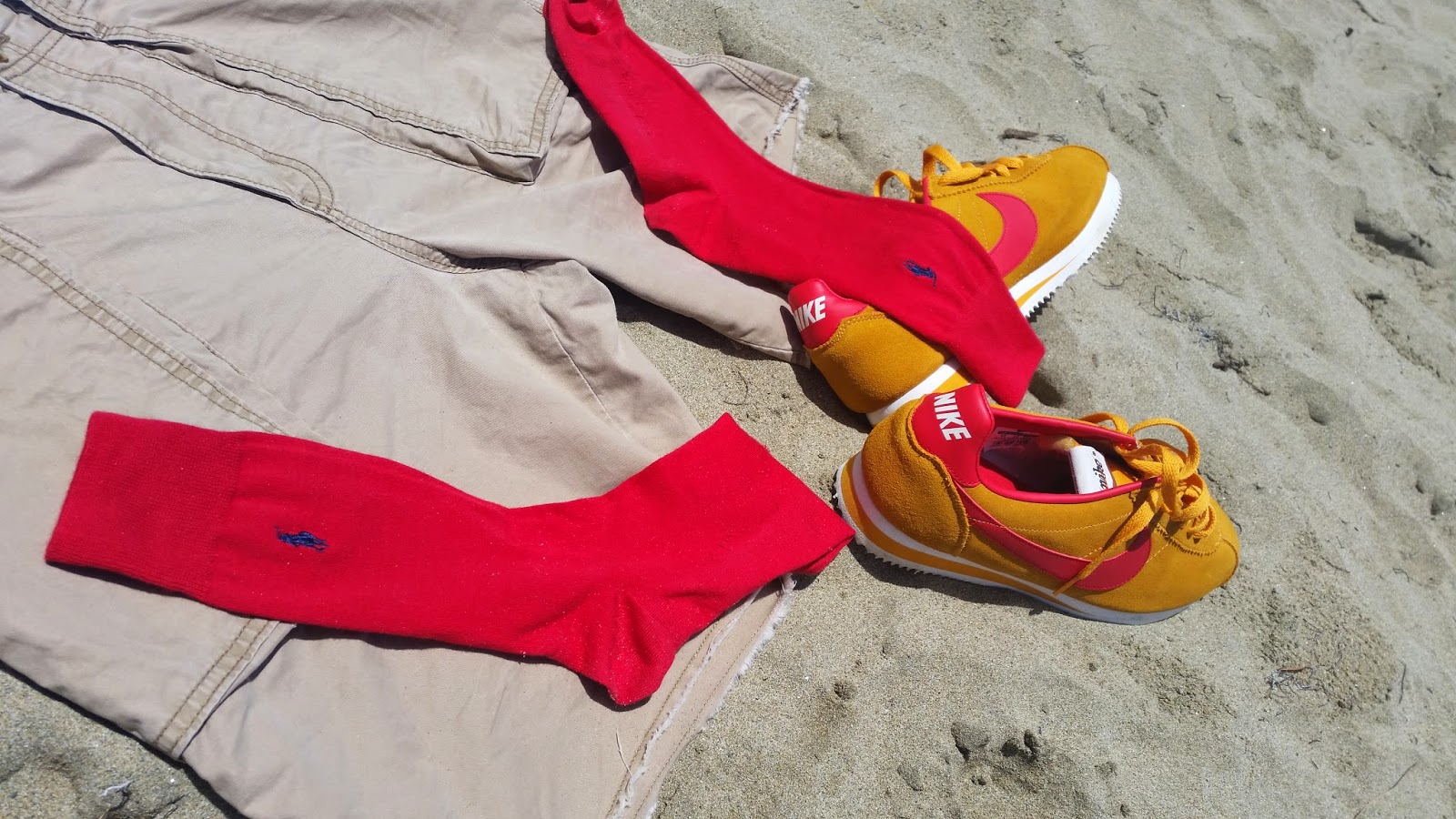 I have seen very few people sporting Nike Cortez. I love their unique look, endless color combinations, lightweight feel and comfortable and durable herringbone rubber outer sole and dual density foam full length mid sole. The combination of these two soles reduces leg fatigue, raises the heel of the shoe to reduce Achilles tendon strains and provides maximum comfort. With all those benefits for a modest price tag of $64.99* which can be found here.

(*depending on the supply limitations of the style). 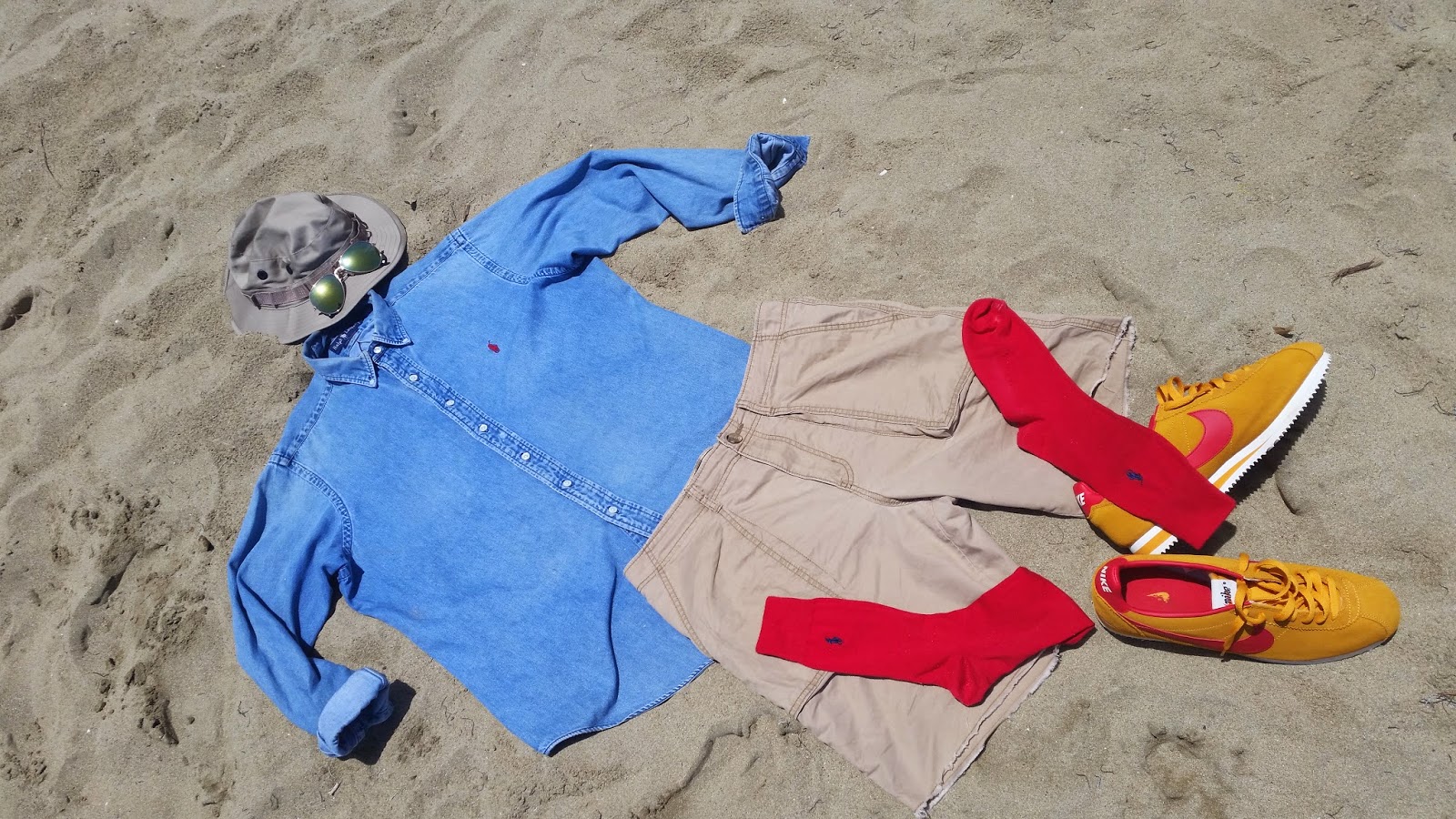 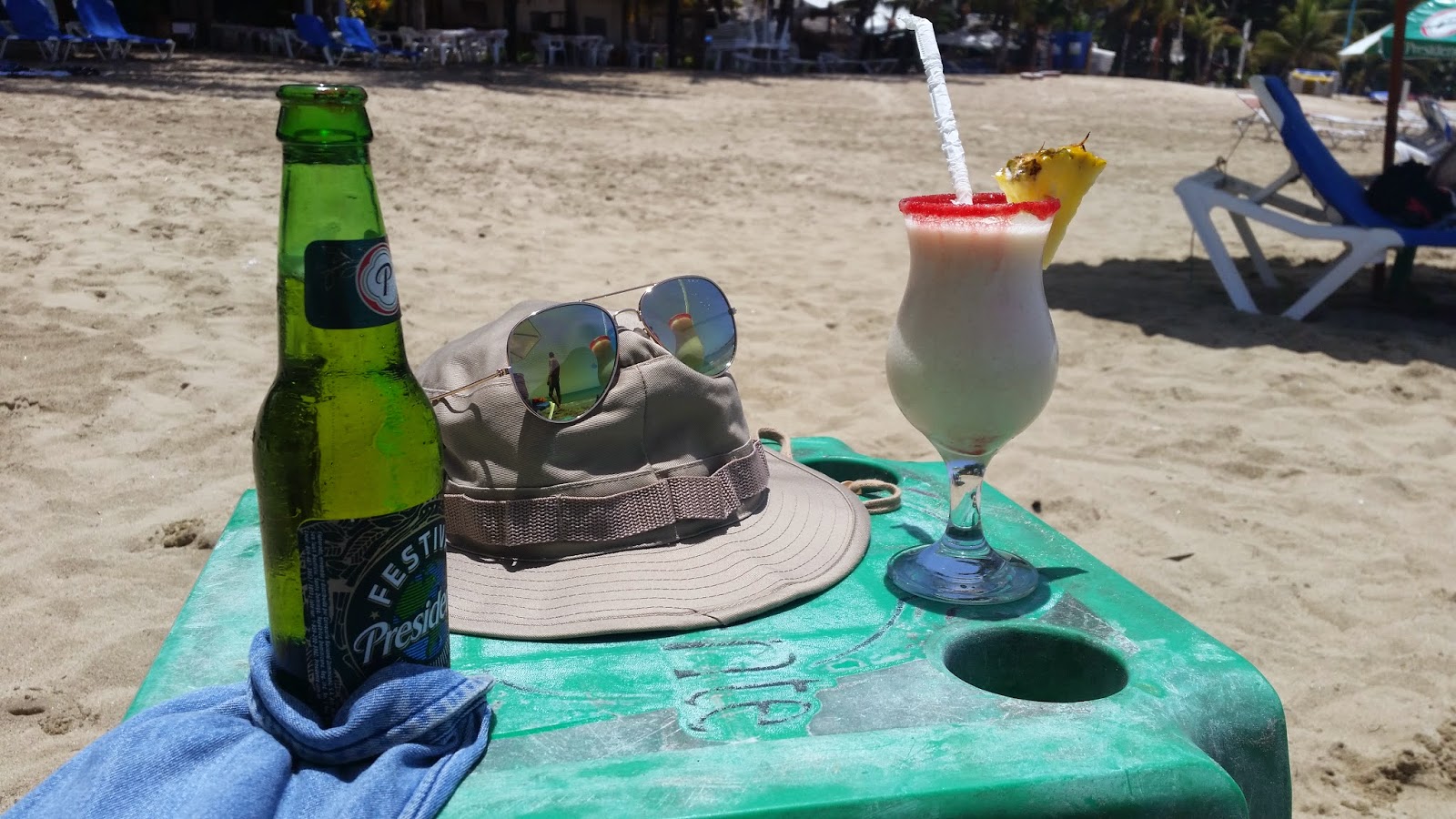 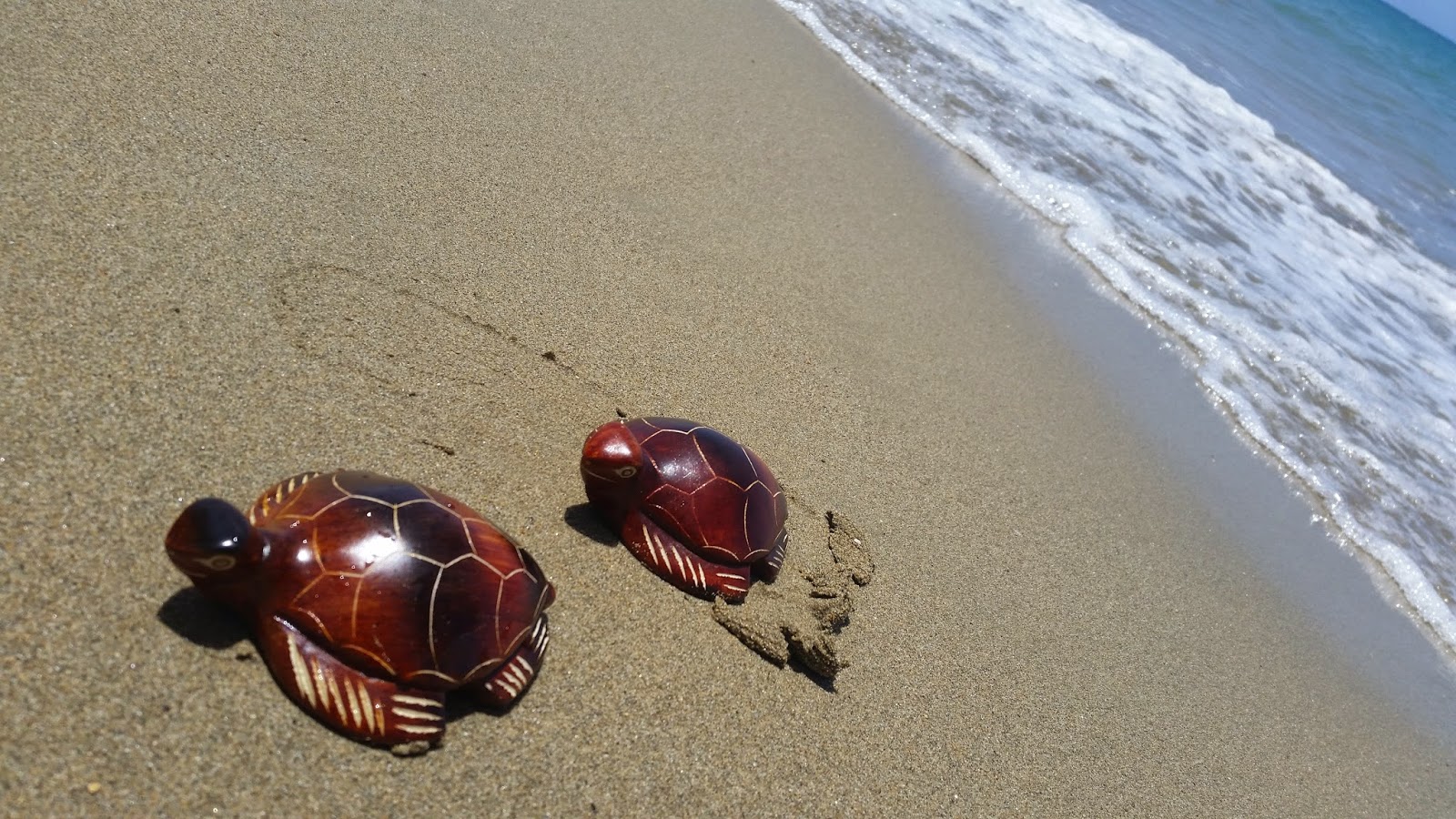