Next Wave: Moschino is Back.


"Fresh to death in Moschino..."
(Before Jeremy Scott) 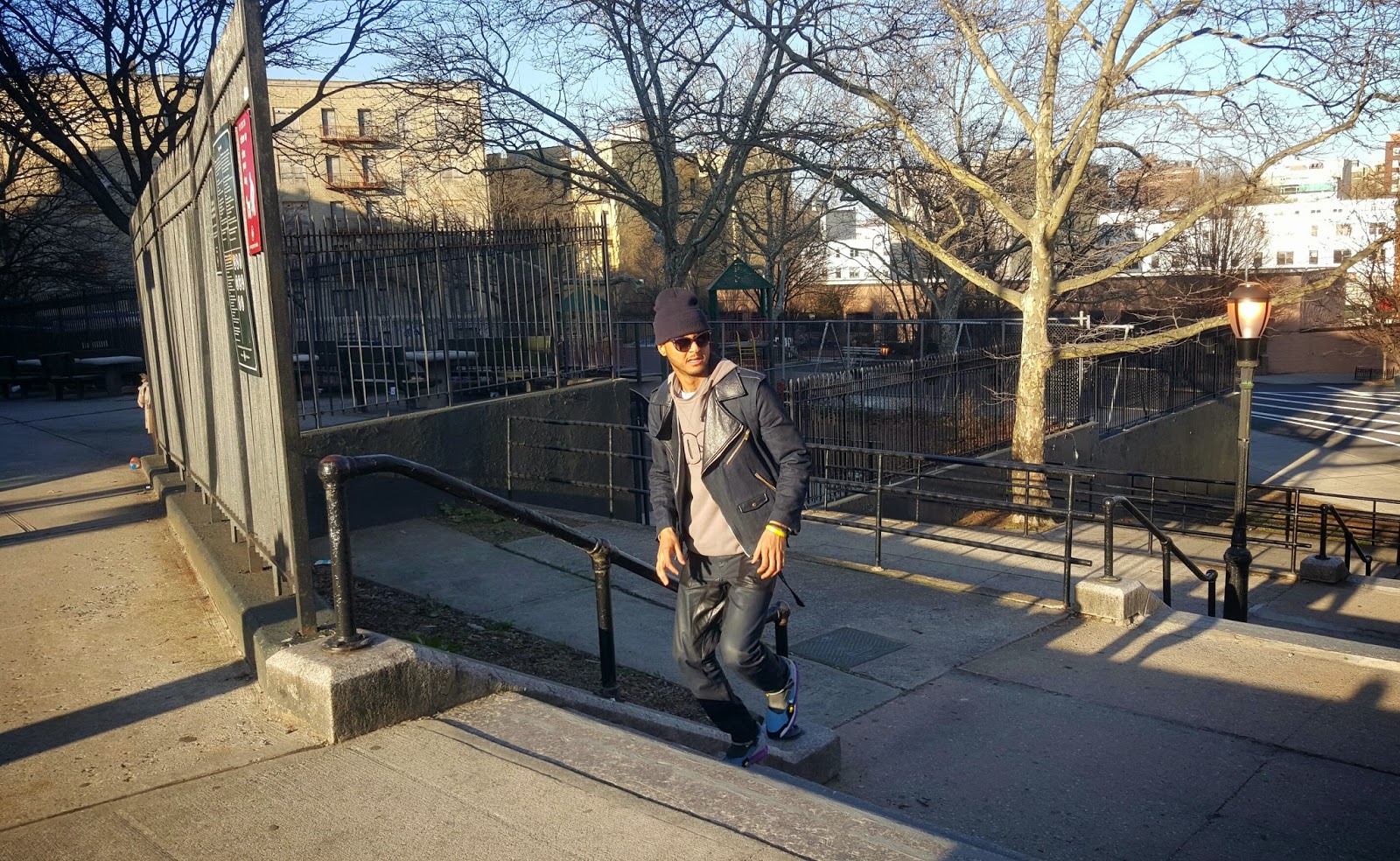 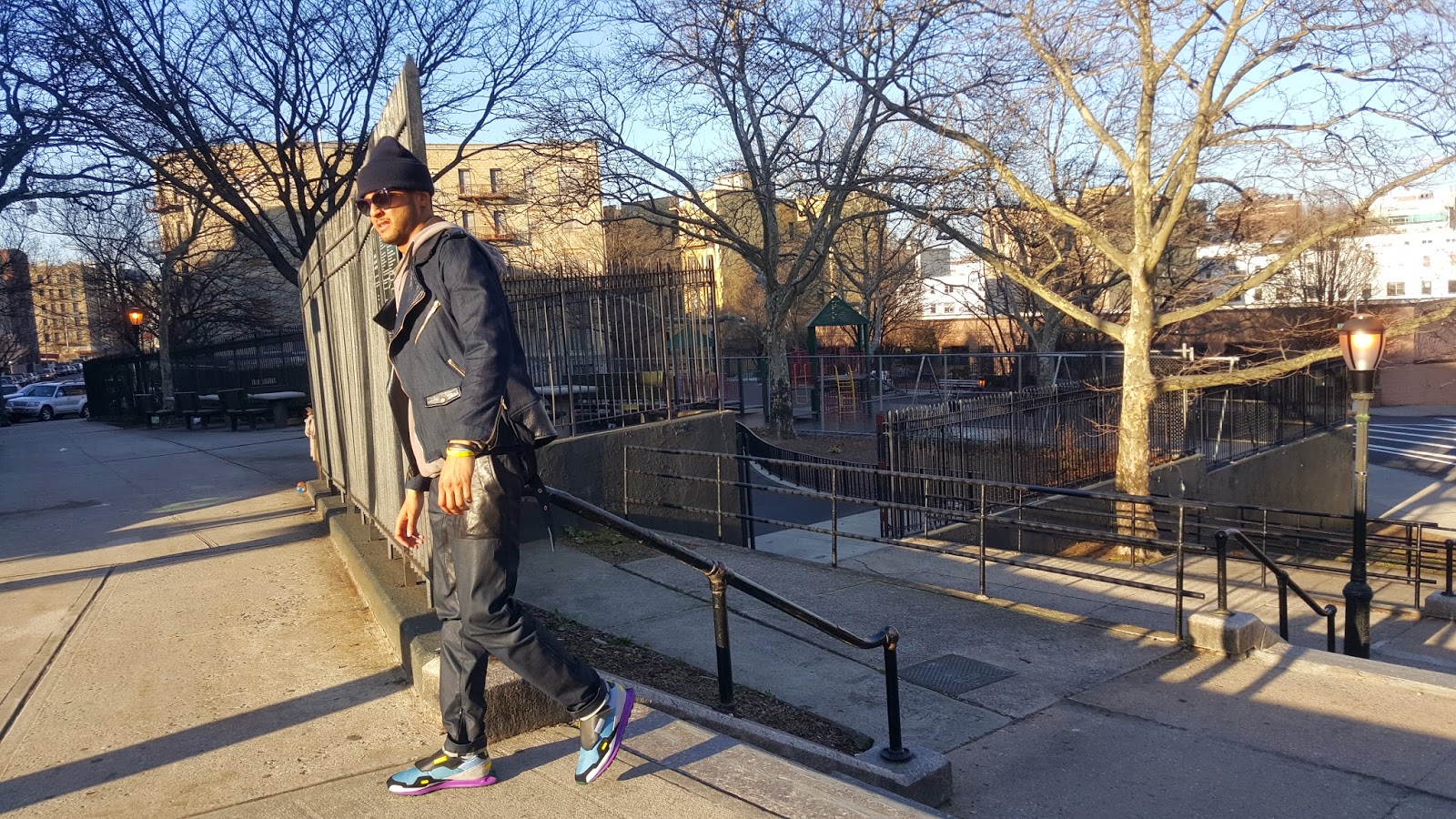 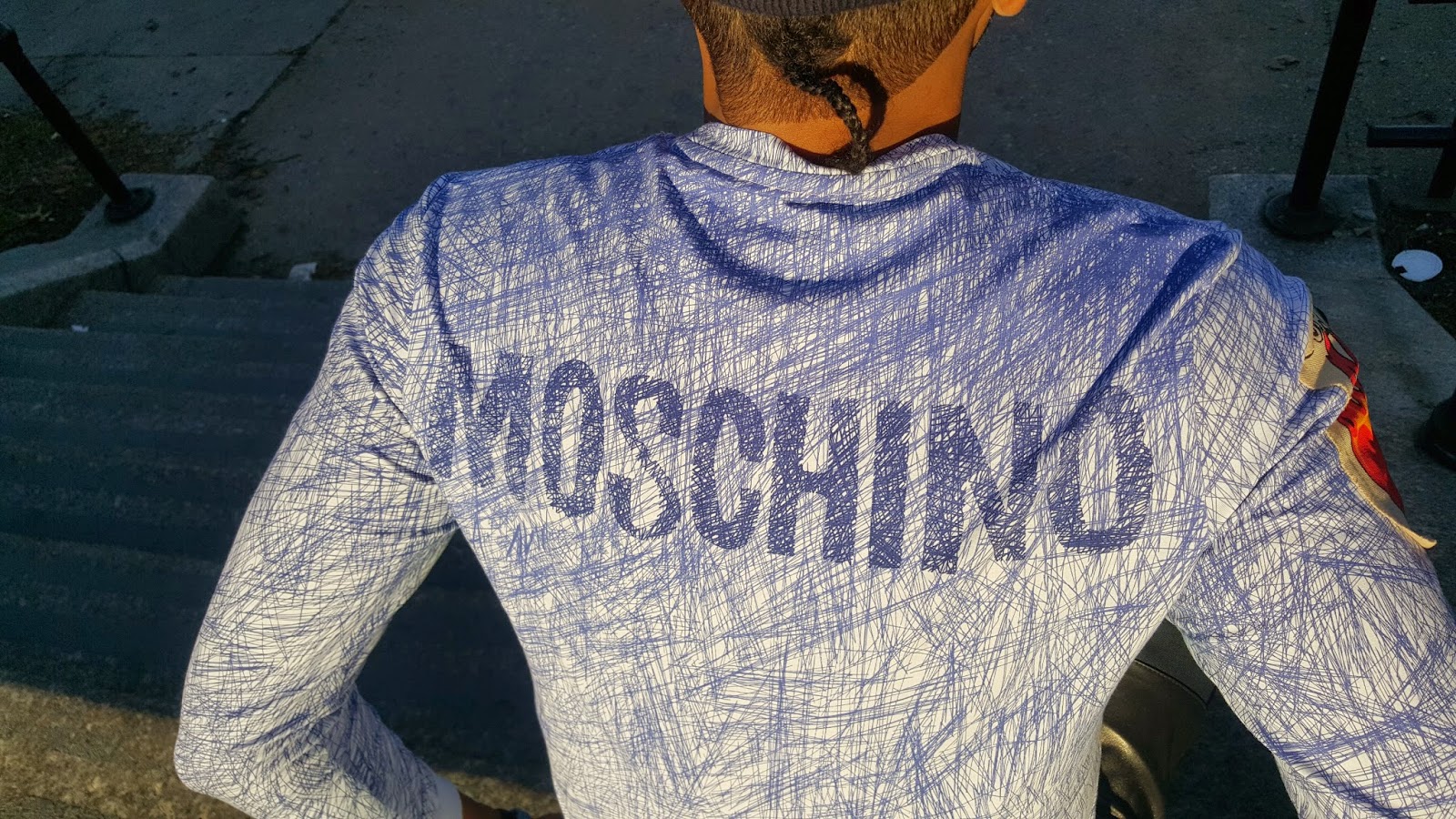 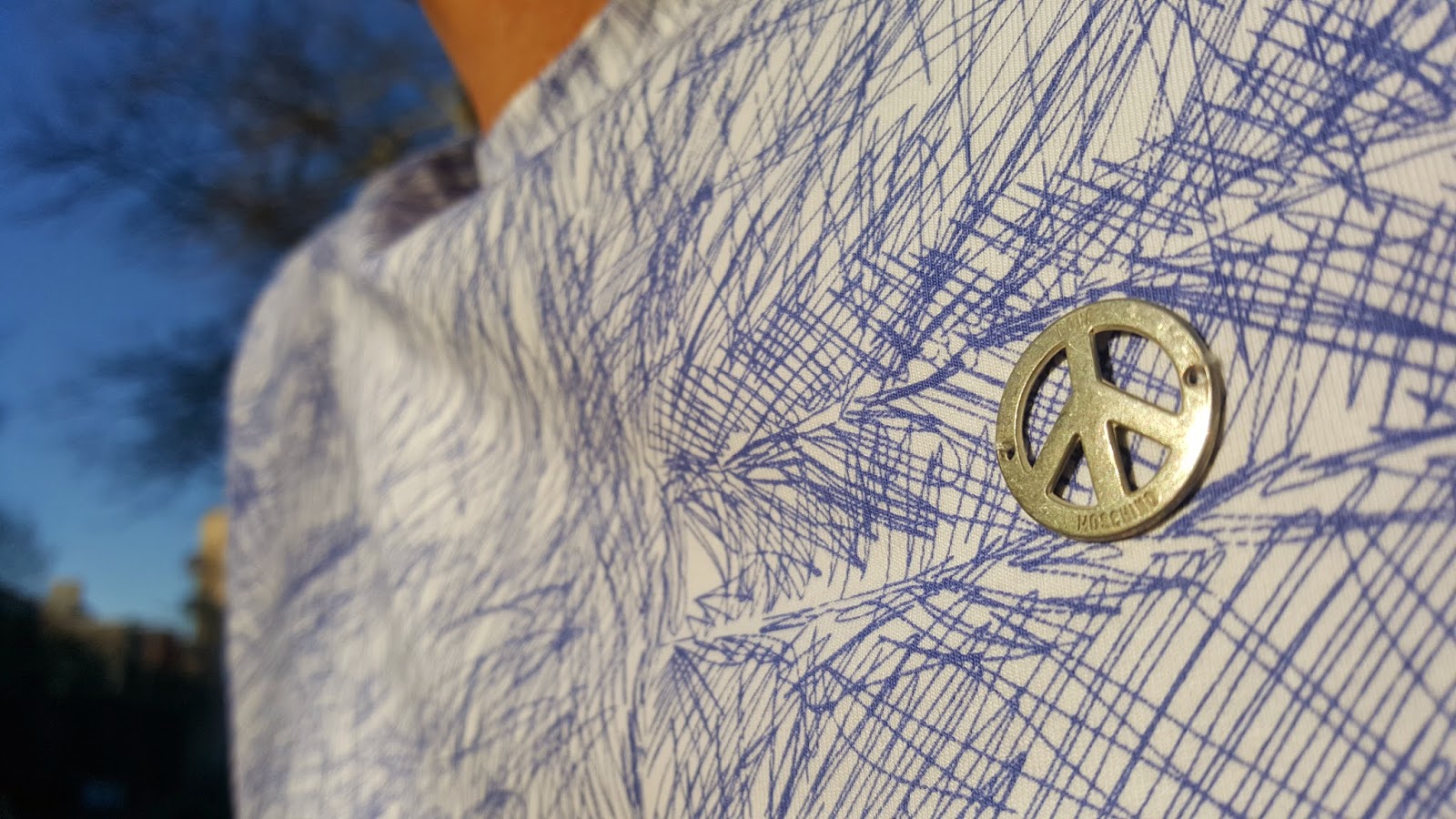 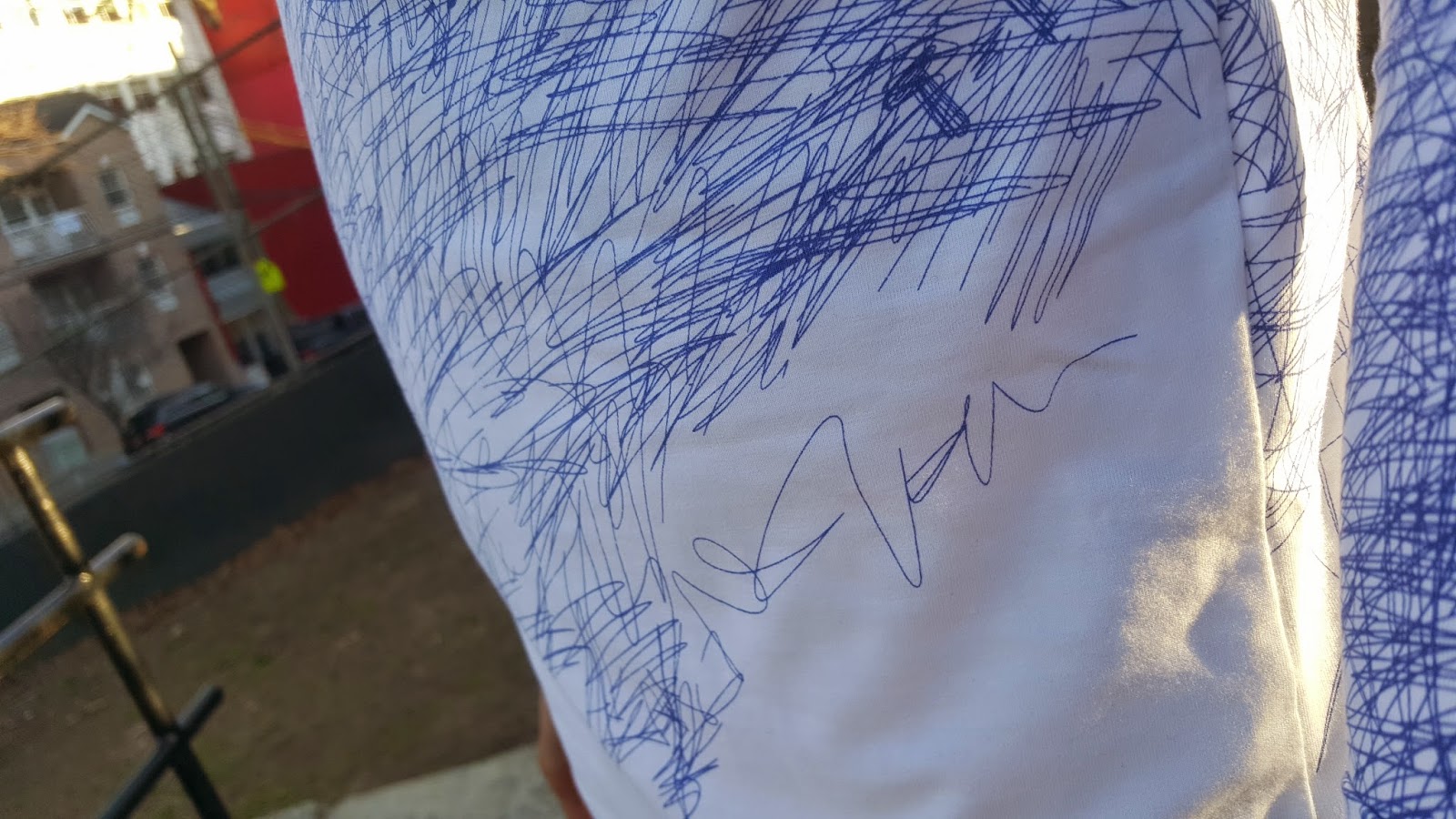 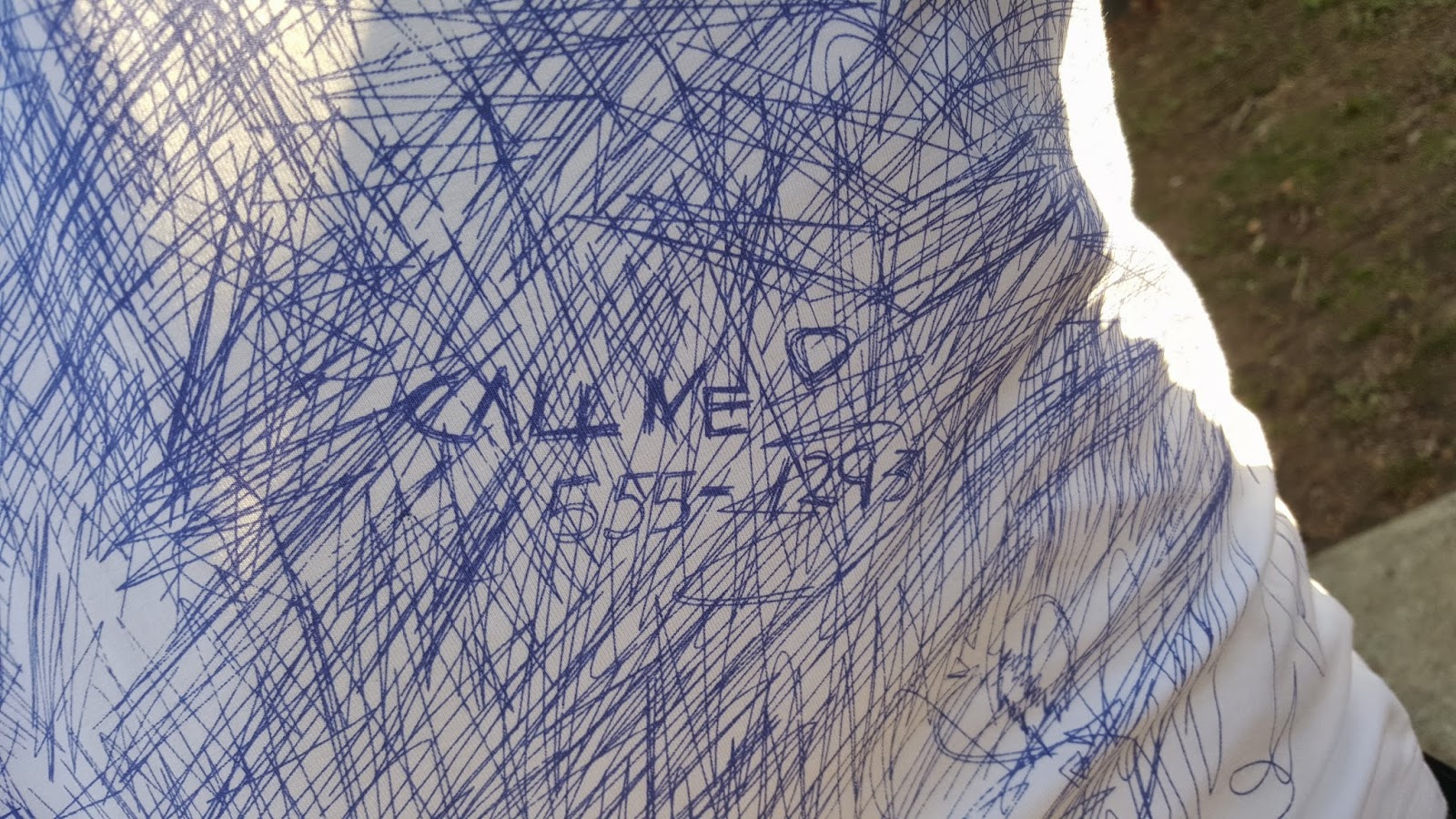 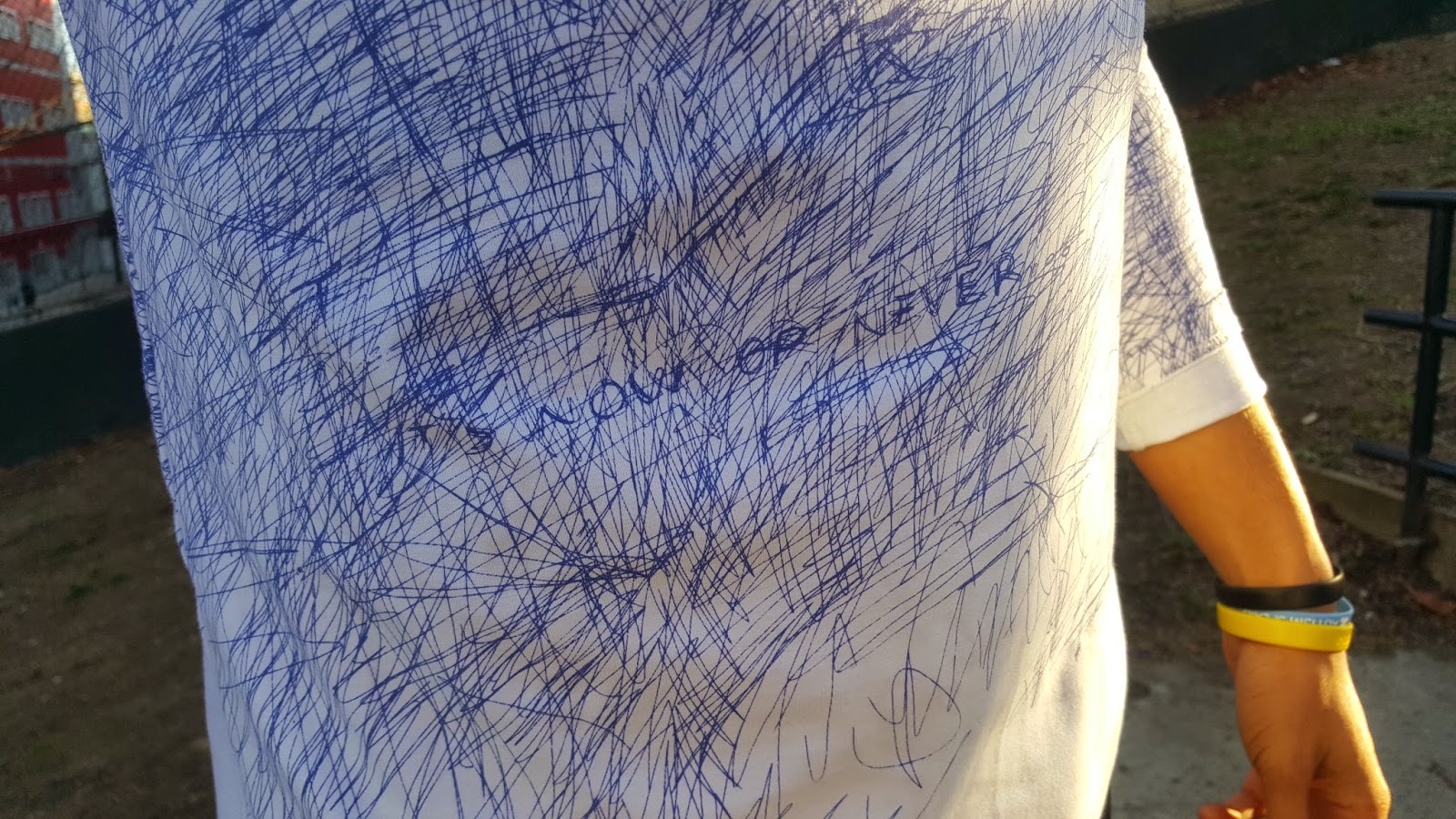 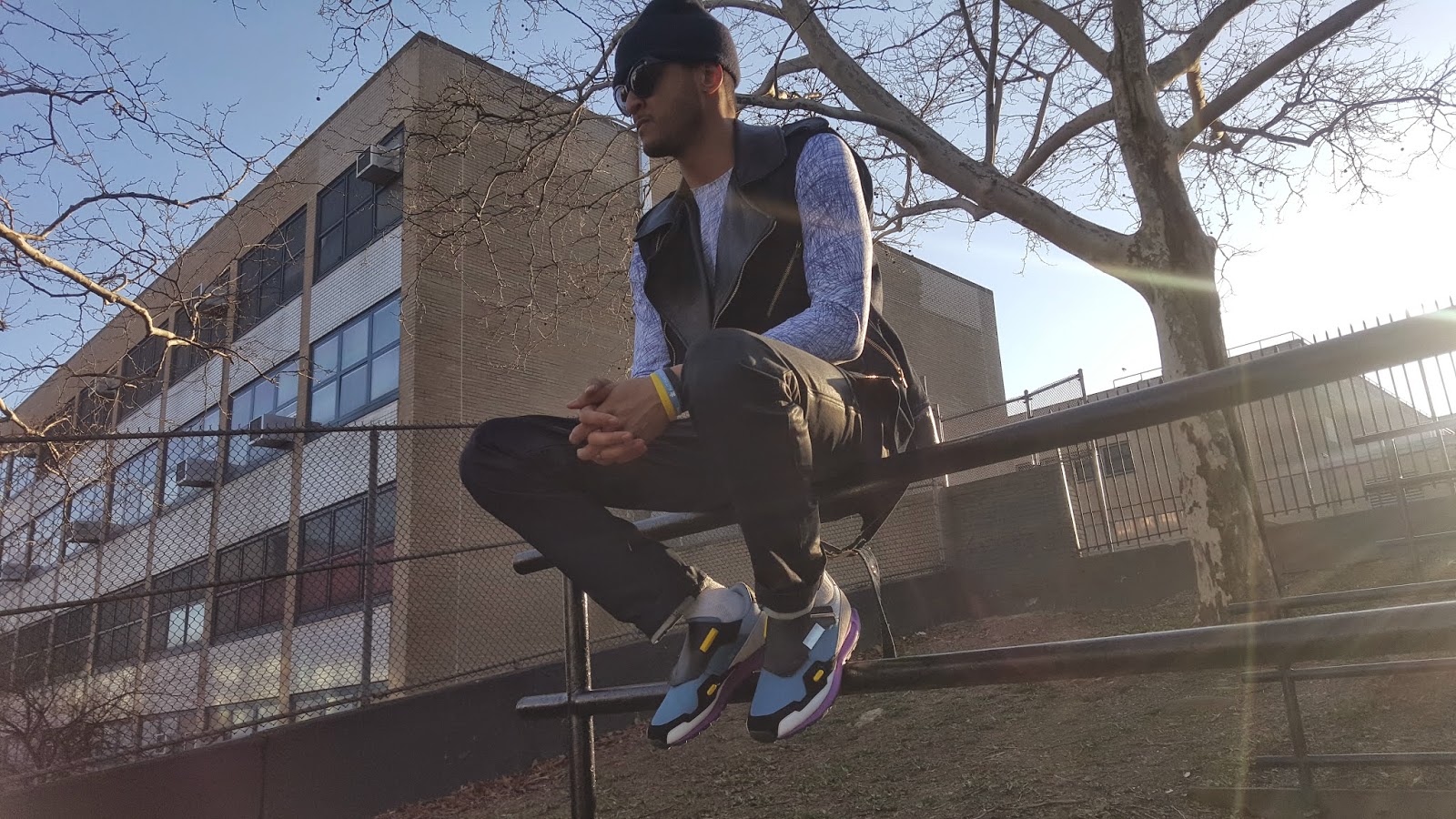 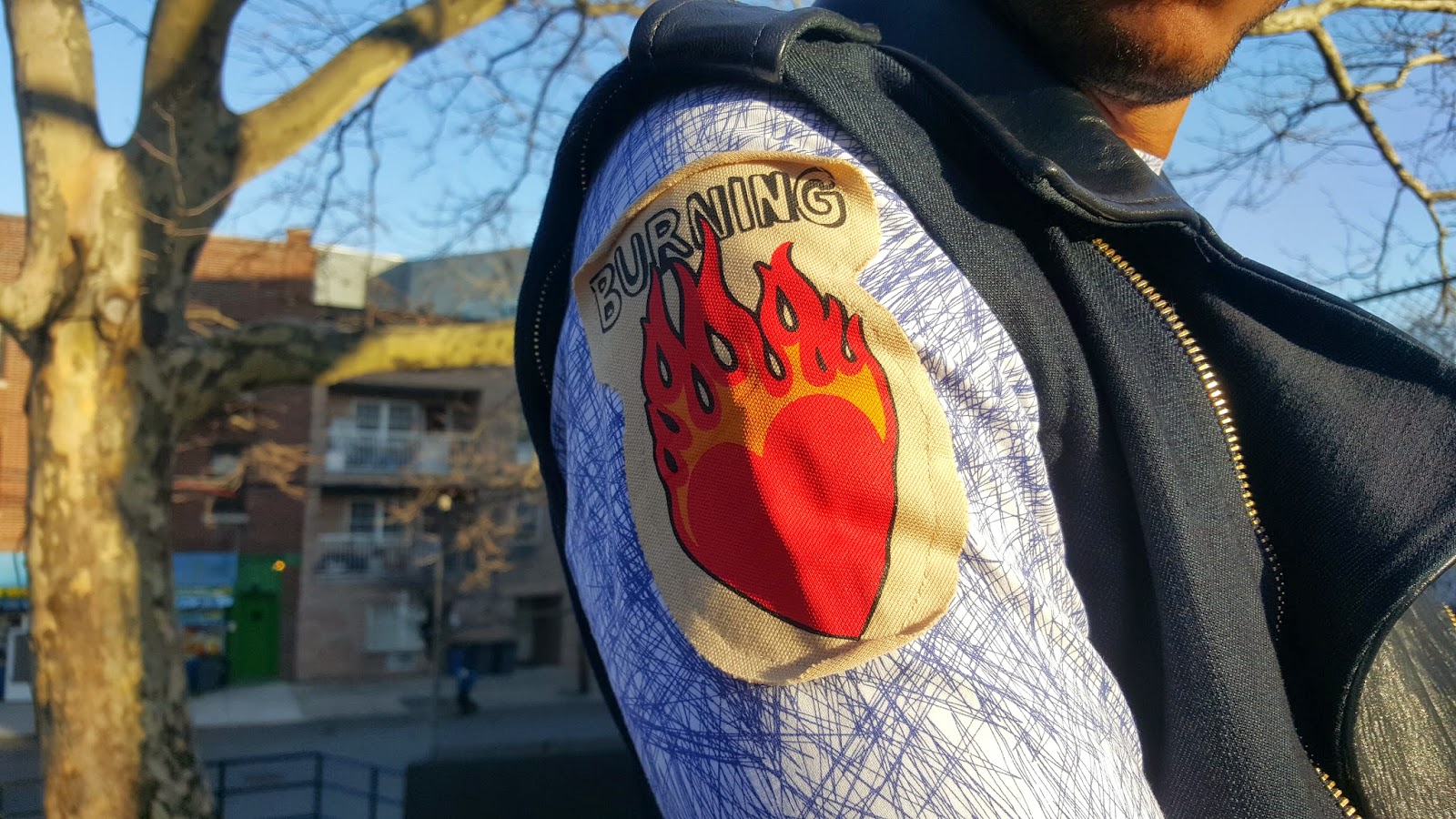 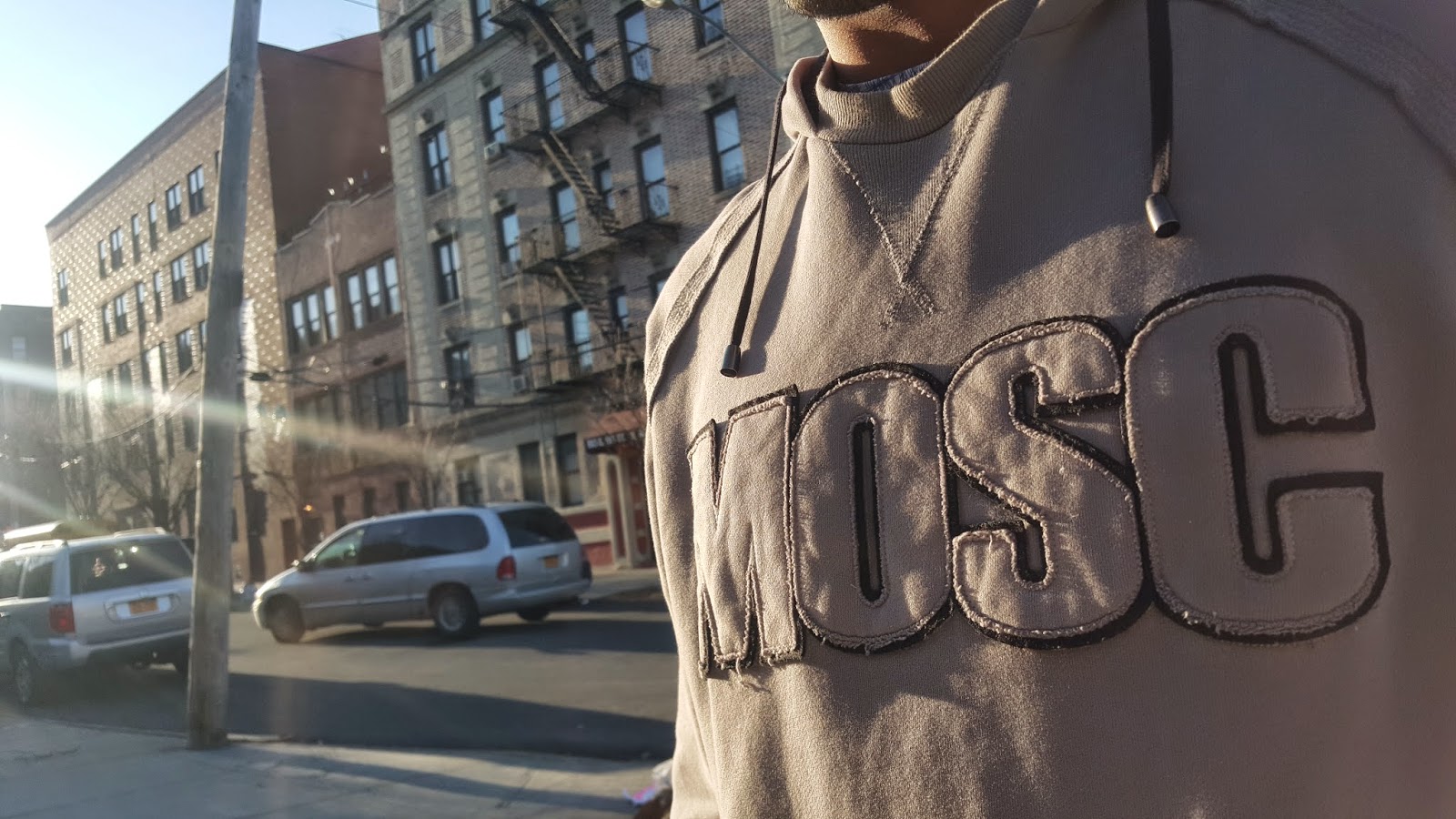 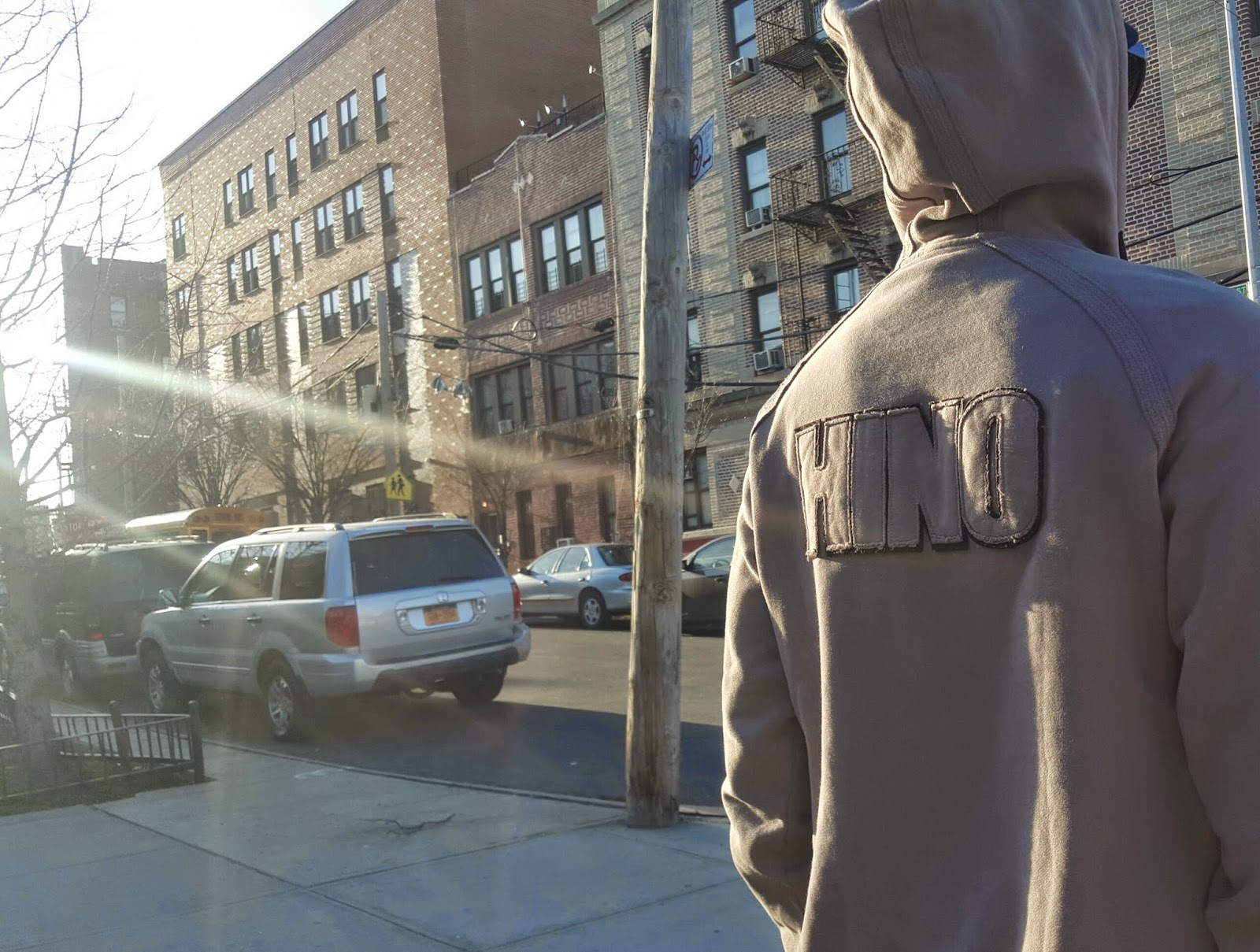 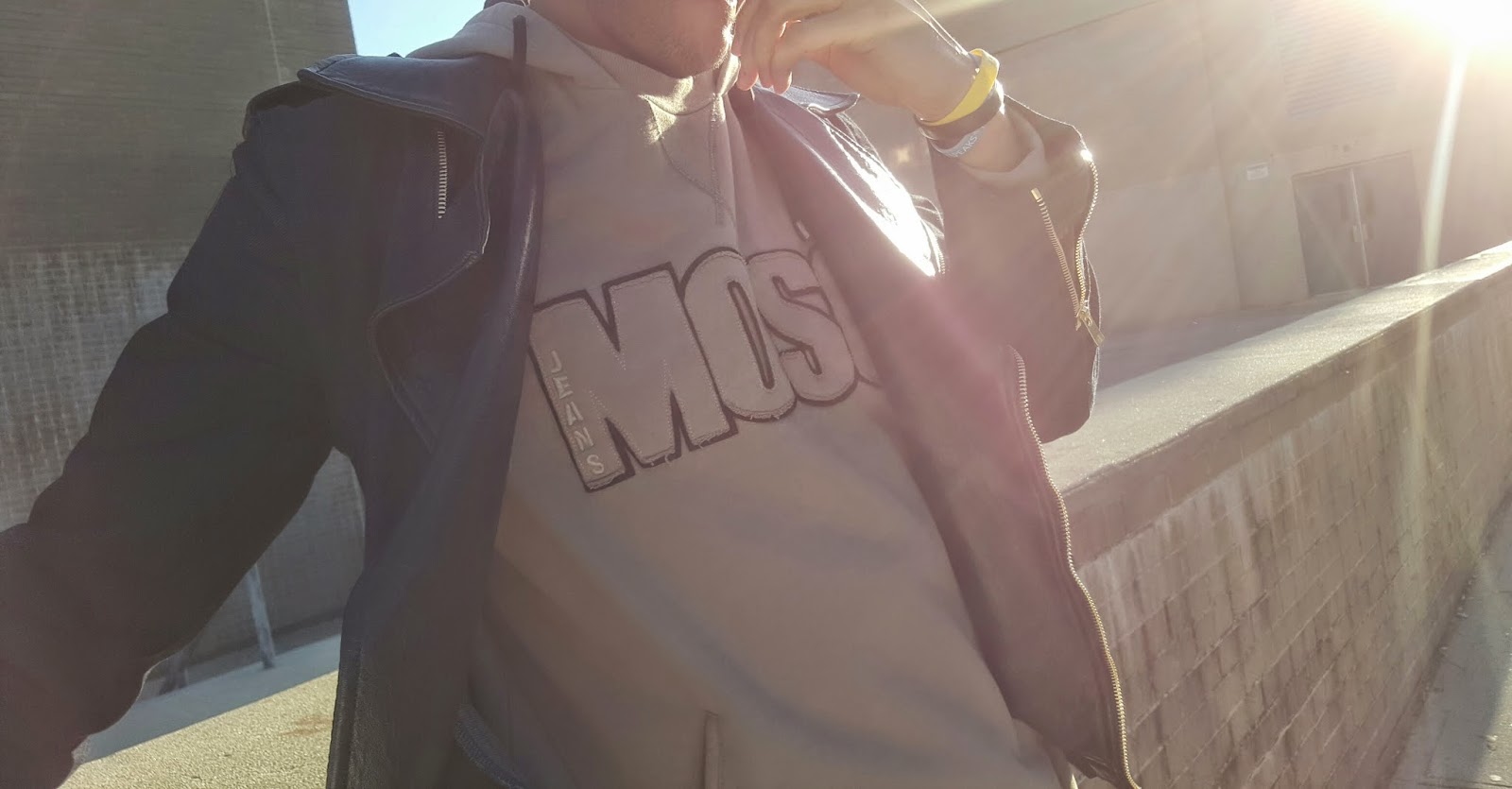 “Fresh to death in Moschino,
Coach bag, lookin’ half Black and Filopino.
Fakin’ no jacks, got you a beeper to feel important.
Surrounded your feet with Joan and David and Charles Jourdans.”

It was Spring of 1996 and the girl’s name was Amie, the soundtrack to the time was “Ain’t no ni&&a” from Jayz’s debut album Reasonable Doubt…. But I digress.

Hip hop had a pretty difficult come up towards acquiring its due recognition as a musical genre and for its many artistic-psycho-social contributions (whether positive or negative).

One contribution, possibly the most symbiotic relationship is HipHop’s influence on fashion. Allow me to explain.

In the late 80s to early 90s activists rallied and the powers that were tirelessly tried to bring a stop to the inception of a genre. The points of its opposition are ones that may still resonate with many today; its explicit criminality, misogynistic nature and female demeaning lyrics influencing the youth. However, it was something that could not be held down because it inevitably and unequivocally spoke to a generation, a forgotten people that found community within it.

It started as a machine giving voice to an impoverished, undereducated and underserved community speaking out against the disparaging conditions in their neighborhoods as oppose to those a few blocks away. While there were also artists which spoke about much lighter fun topics such as partying and dancing. The music continuously evolved as they went on to speak about their conditions on not having and what it meant to them “to have”. Instead of making the connection of "having" meaning being able to give back or give forward to their successors-family name; a majority seemed to focus on the "appearance of having" instead. But what else do you expect from a people that come from not having much. How does one expect them to know what to do with having if they have never had? It’s a learning process with a learning curve.

So they spoke about what they thought it was all about; attaining the materialism that signifies having “made it”… So now the music genre has become a platform to promote the Hedonic Treadmill that keeps minorities down and out of truly being owners of their own music industry and destiny. I digress yet once again.

Now people, whether subconsciously or consciously, get their influence from HipHop. You can find us on the covers of once unimaginable publications such as GQ, Time, New Yorker, Vogue and so on. It can't be denied that HipHop has created a bubble; a world if you may, that perpetuates a mindset of looking fashionable and equating it with some level of success. HipHop has often times busted out many of today's big fashion brands serving as their liaison and marketer to the urban community.

Never Forget, where HipHop came from and the buying power it and its people possess and unfortunately often place in the hands of others.

Hope you enjoyed, if you did, feel free to:
1. Subscribe to the blog for notifications on upcoming posts
2. Share with a friend or
3. Comment below for this article or to make a fashion request of a topic you'd like to see discussed.

Posted by Unknown No comments: