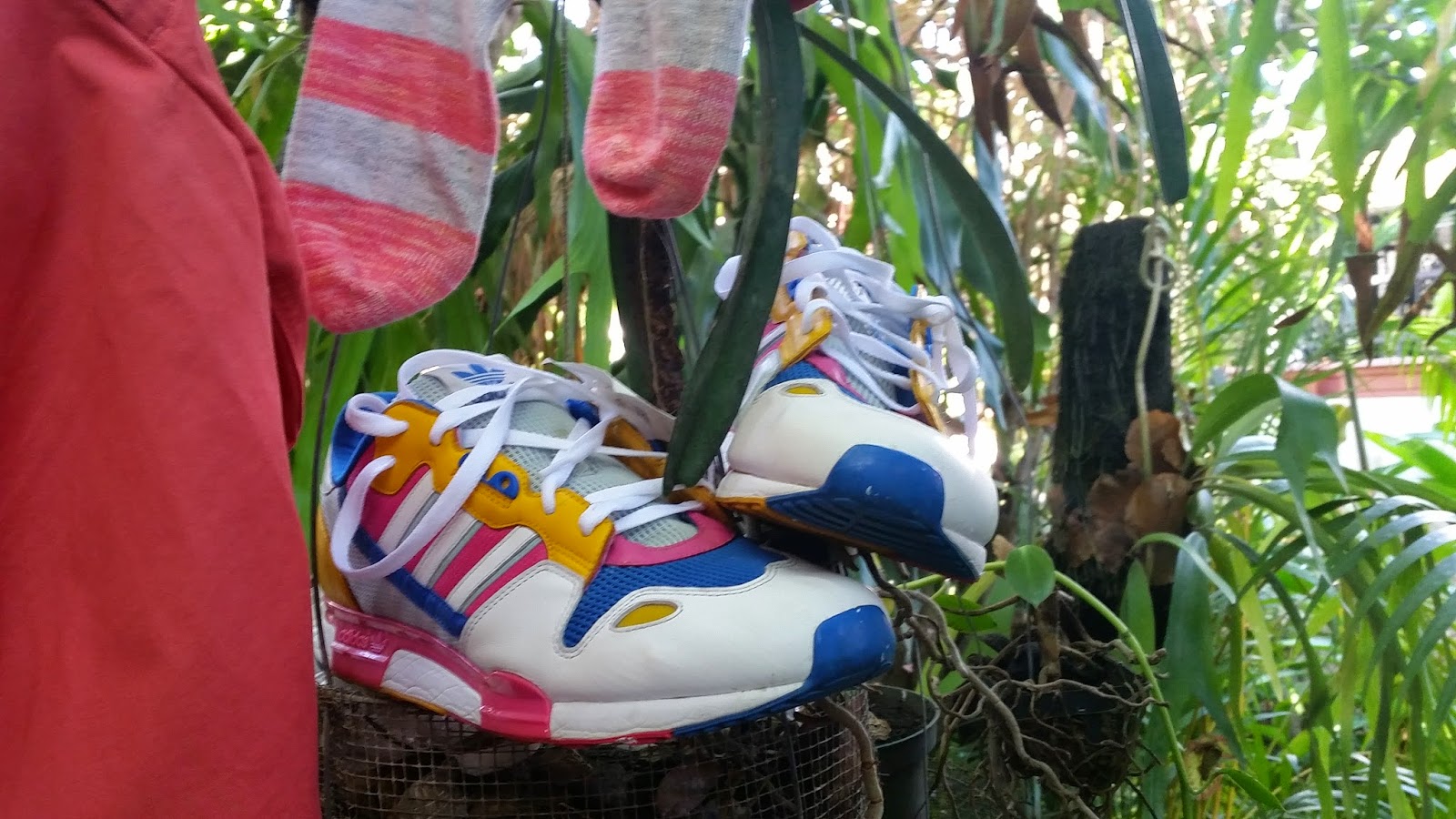 Growing up in an urban community it was difficult not to be attracted to the Adidas Superstars; Adidas has RUN DMC to thank for that. Although I enjoyed their look they ran small and therefore one would have to buy a bigger size on top of the fact that they are a bit bulky; in turn making them difficult to wear with shorts considering my skinny legs. Hence why I was never really a fan of low top sneakers when I was younger until I became acquainted with Adidas other sleek and slender designs. 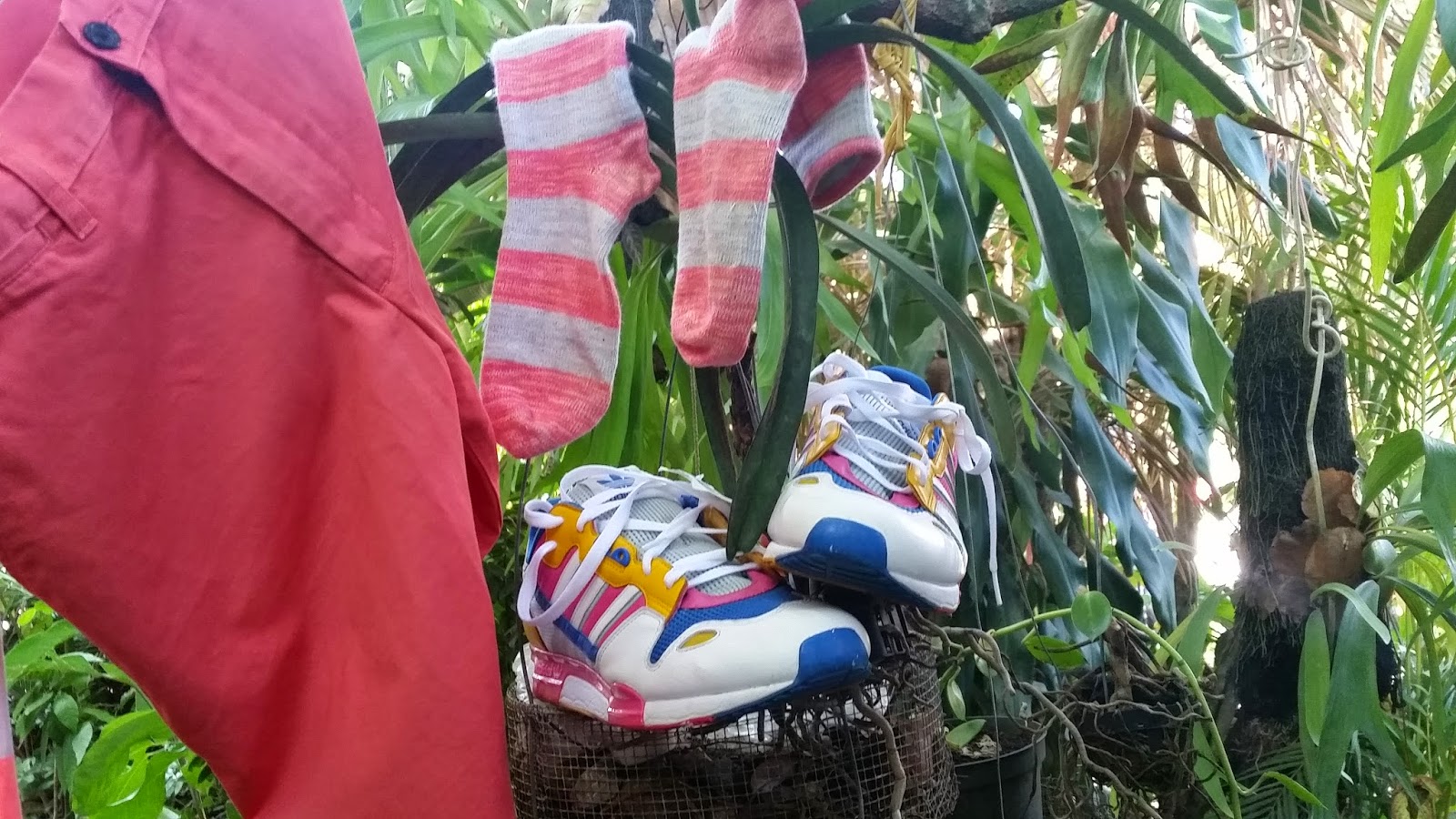 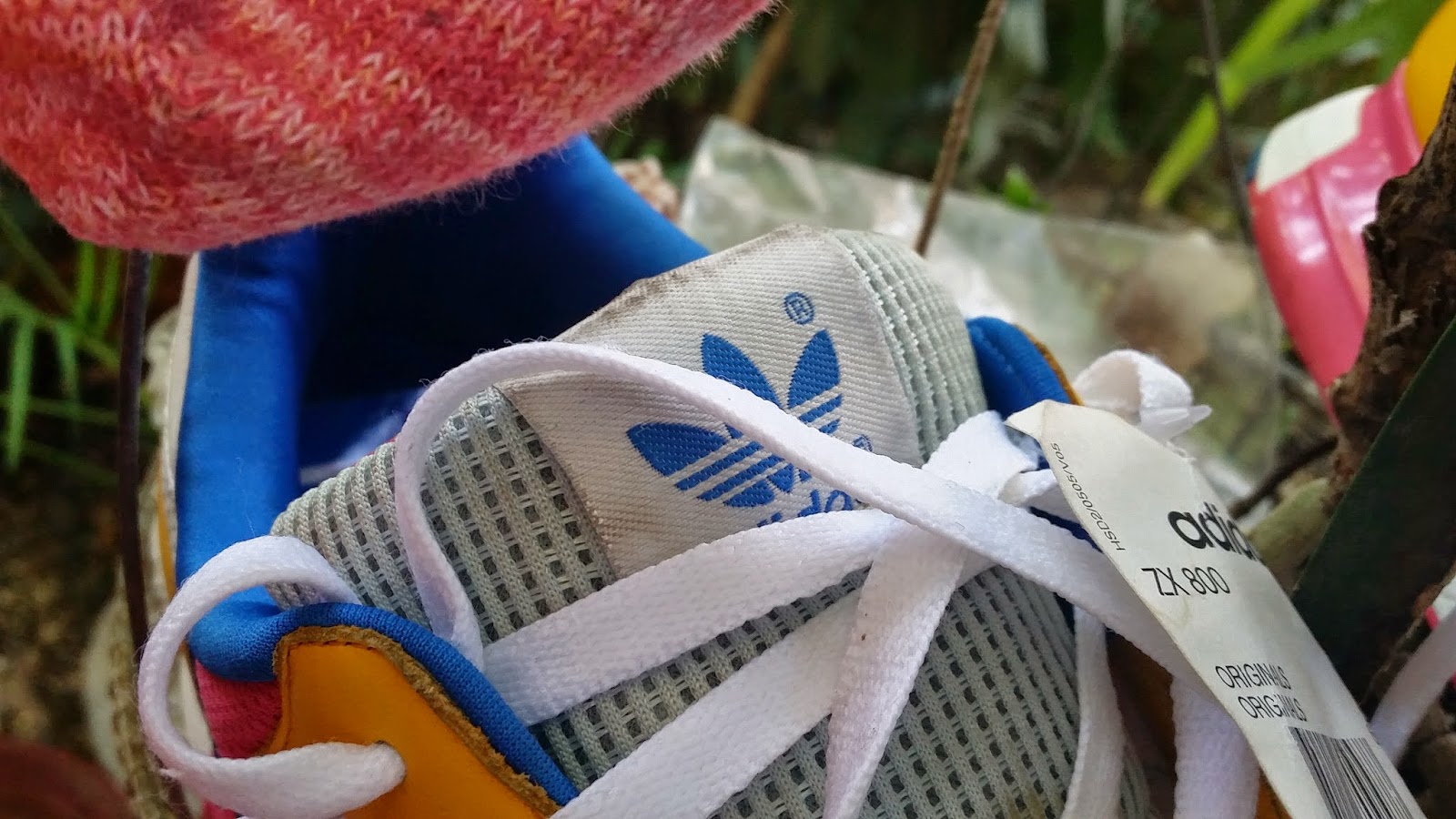 A few of my favorites became the Gazelles, the Rod Laver's and Stan Smith's. All three of those options serve as versatile preppy skippies which one could dress up or down. However, in my opinion, it was not until I encountered the ZX series that I realized that many of those other sneakers lacked comfort and were mainly about aesthetic appeal. I will be honest in saying that I purchased ZX800 on a whim simply because I was fond of the colors but it was not until I wore them that I realized that I had been doing something wrong all these years. I had realized that I did not know true comfort. 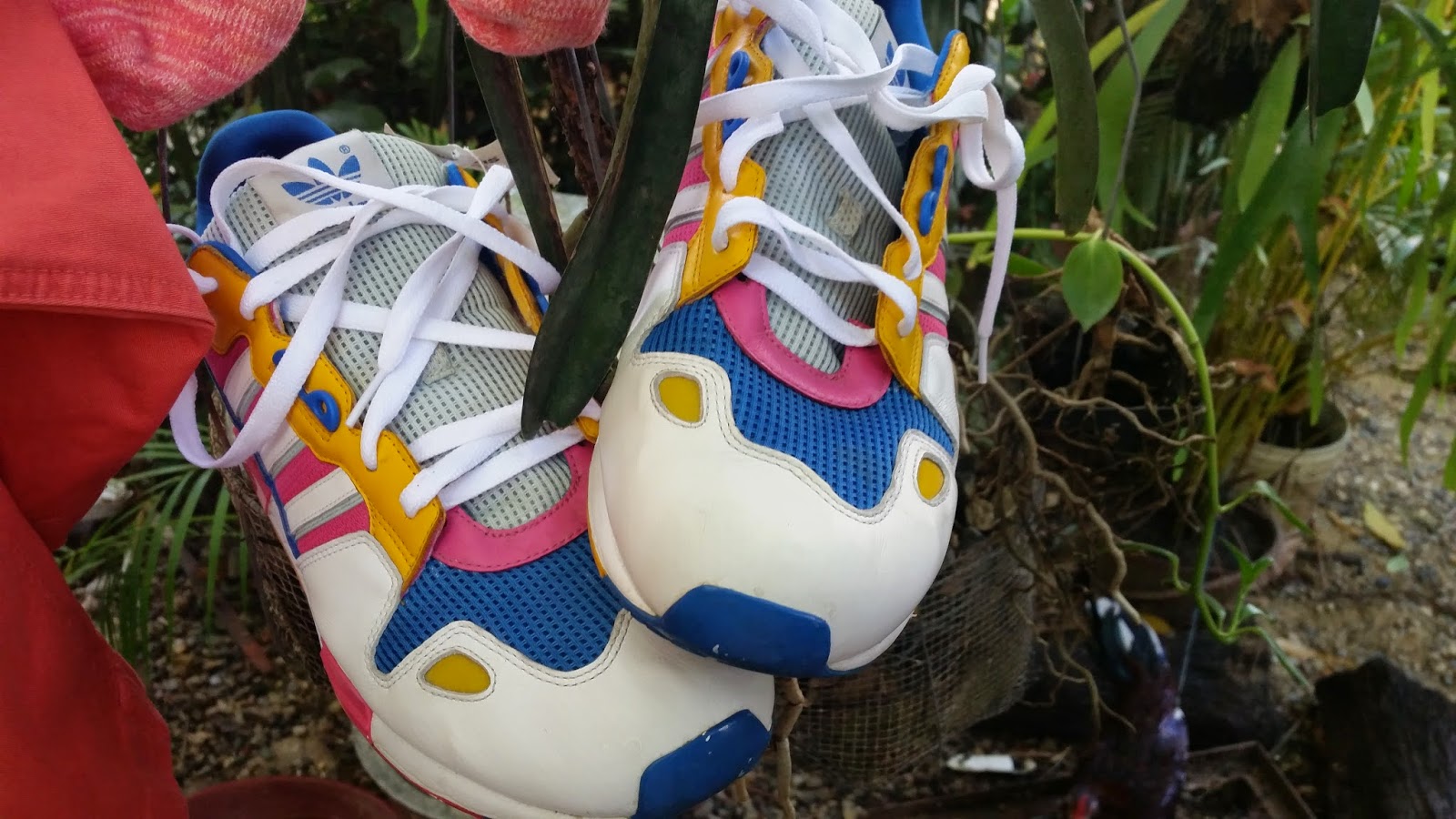 The ZX800 are SUPER light weight, the inner sole supports the contours of your feet whereas the previously mentioned styles tend to be more flat and therefore become uncomfortable throughout the wear. The outer soles make walking seem effortless and long treks not such of a drag. Get your own ZX series pair here. 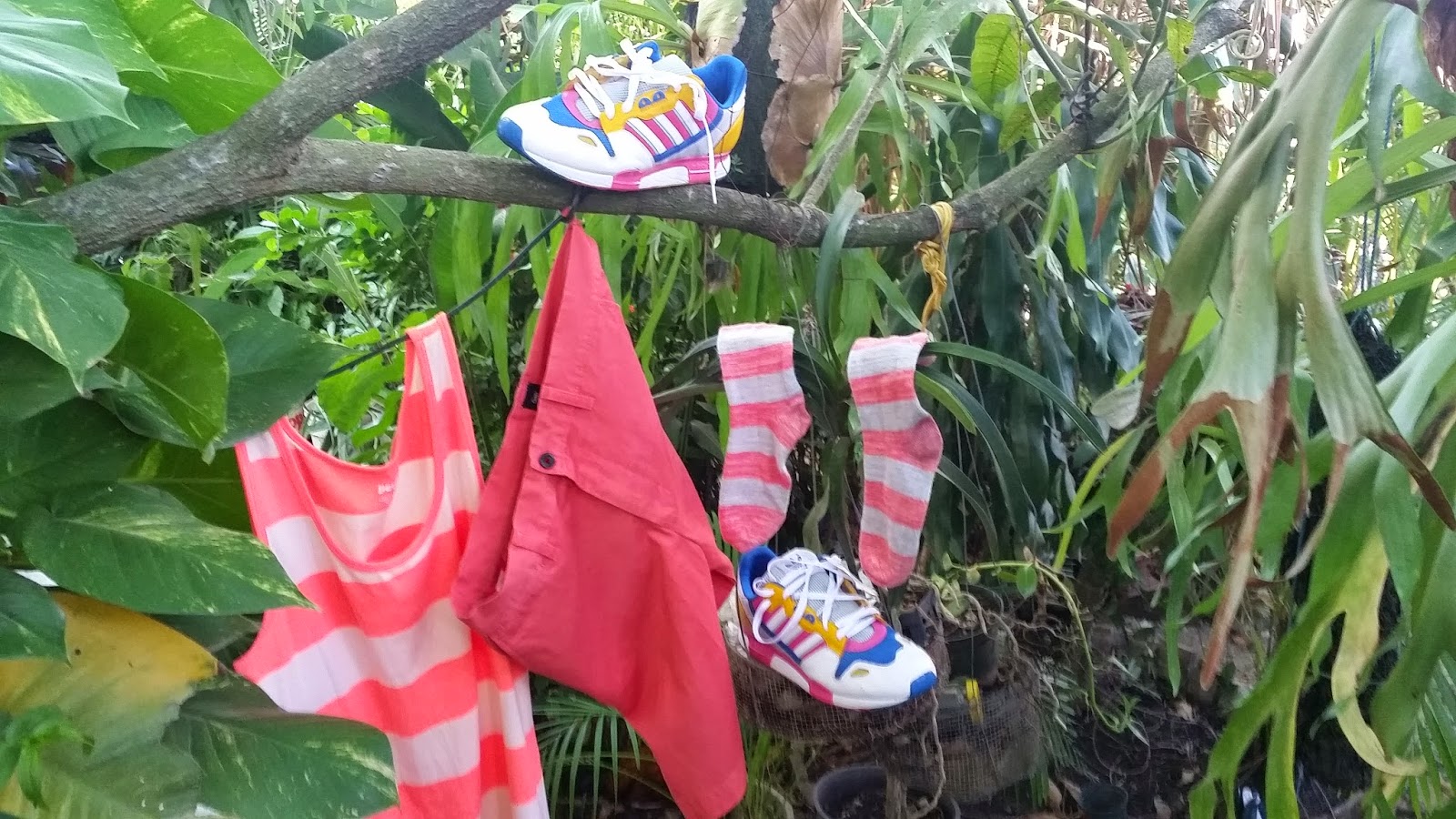 Thank you to all that take the time to read through my posts and comment or make mention of them when they see me.

Hope you enjoyed.... see you back next week.