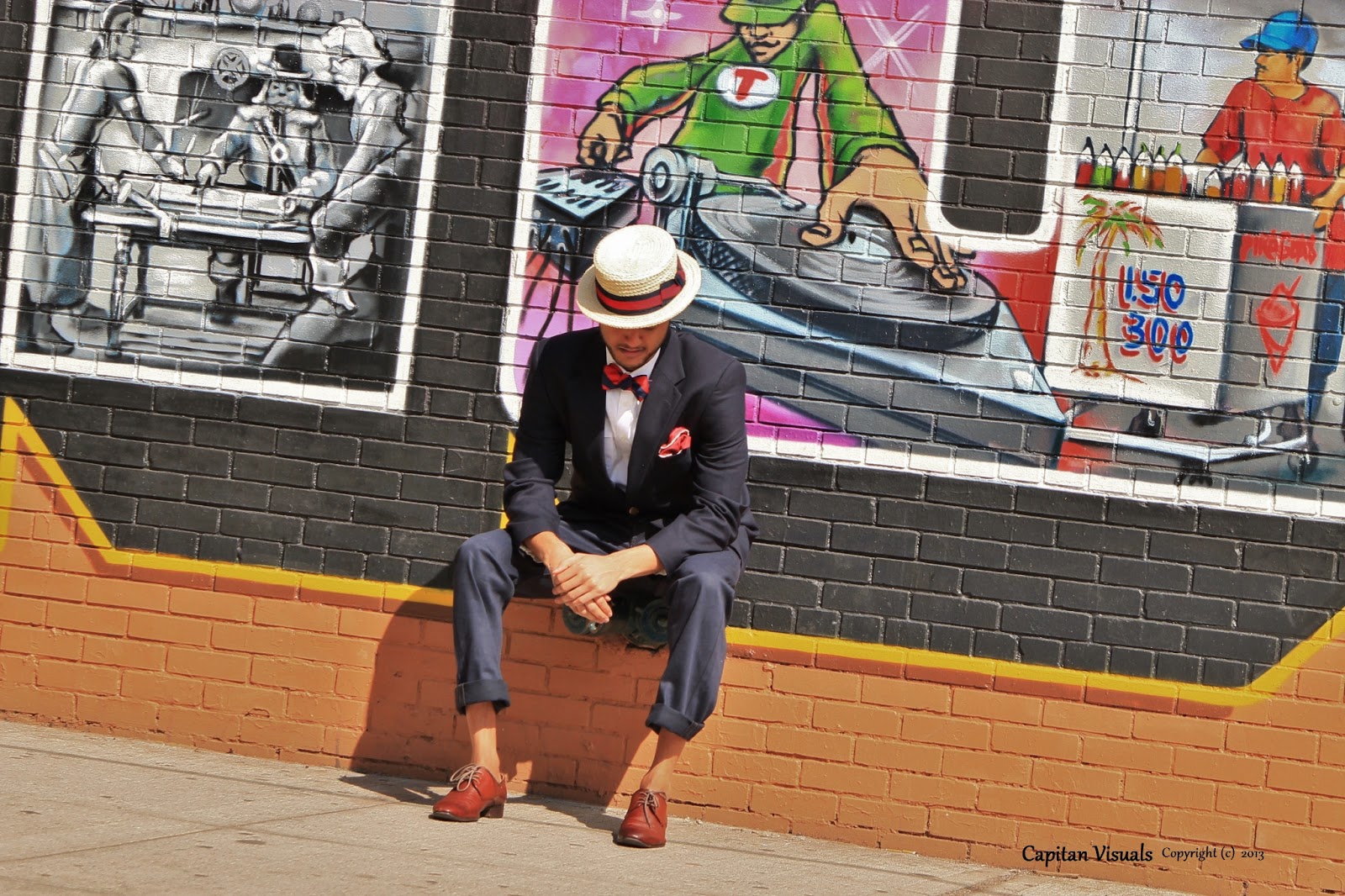 When devising my styling for my Levi's 501, it was important to me that I consider the year of their creation, 1890, and the fashion of the time.

With Spring amongst us and Summer soon to be in our midst, I went for what would have been a typical look for men in the warmer months of 1900’s. 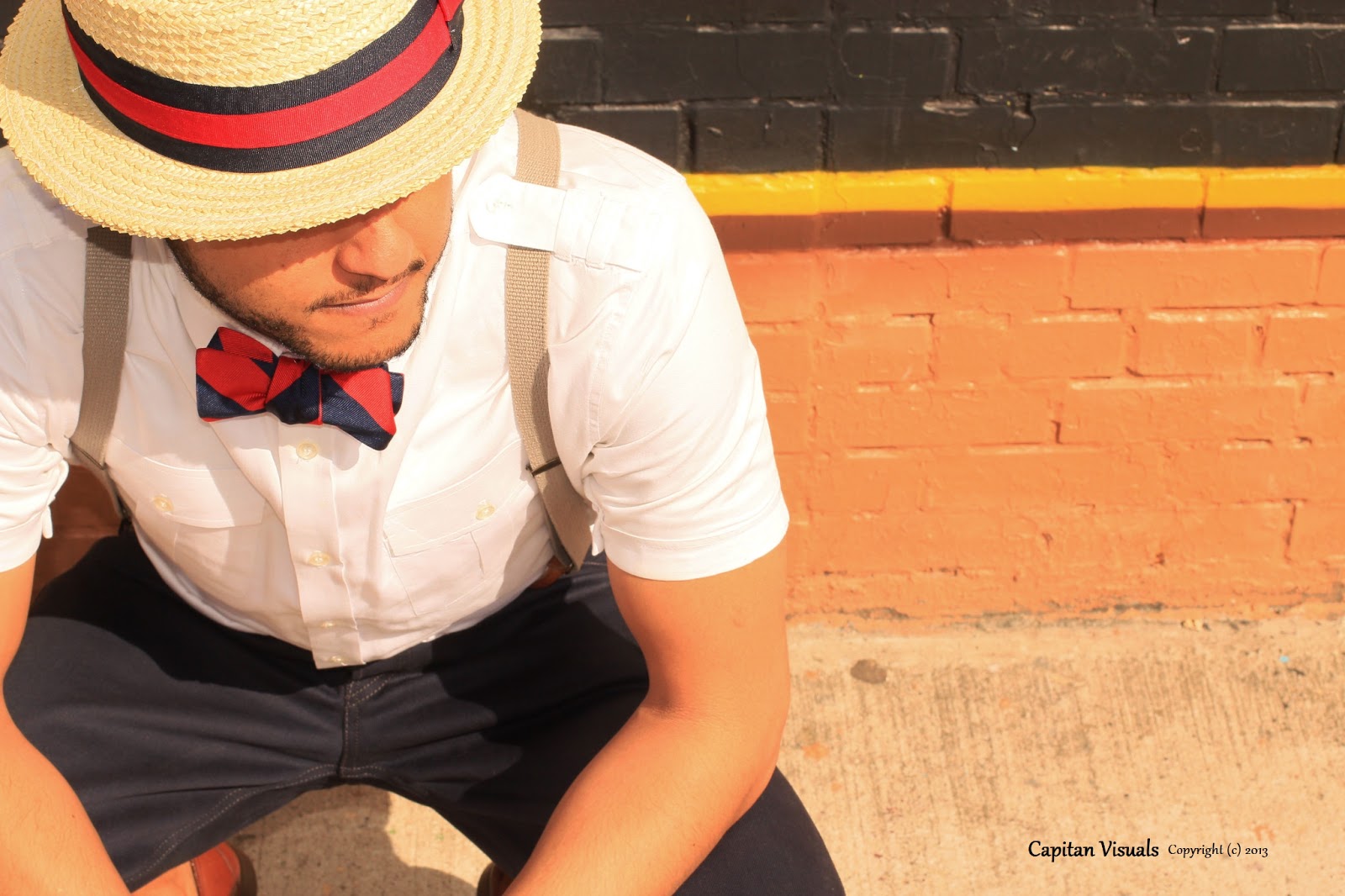 When developing how I could make my 501's unique. I wanted to incorporate an alteration that Levi's has never released with their jeans (or at least that I know of) but that they would plausibly consider as a future design feature. An alteration that would fit within the realms of Levi's classic style and fan base.

And so in keeping in mind the time period of the 501's creation, it occurred to me... 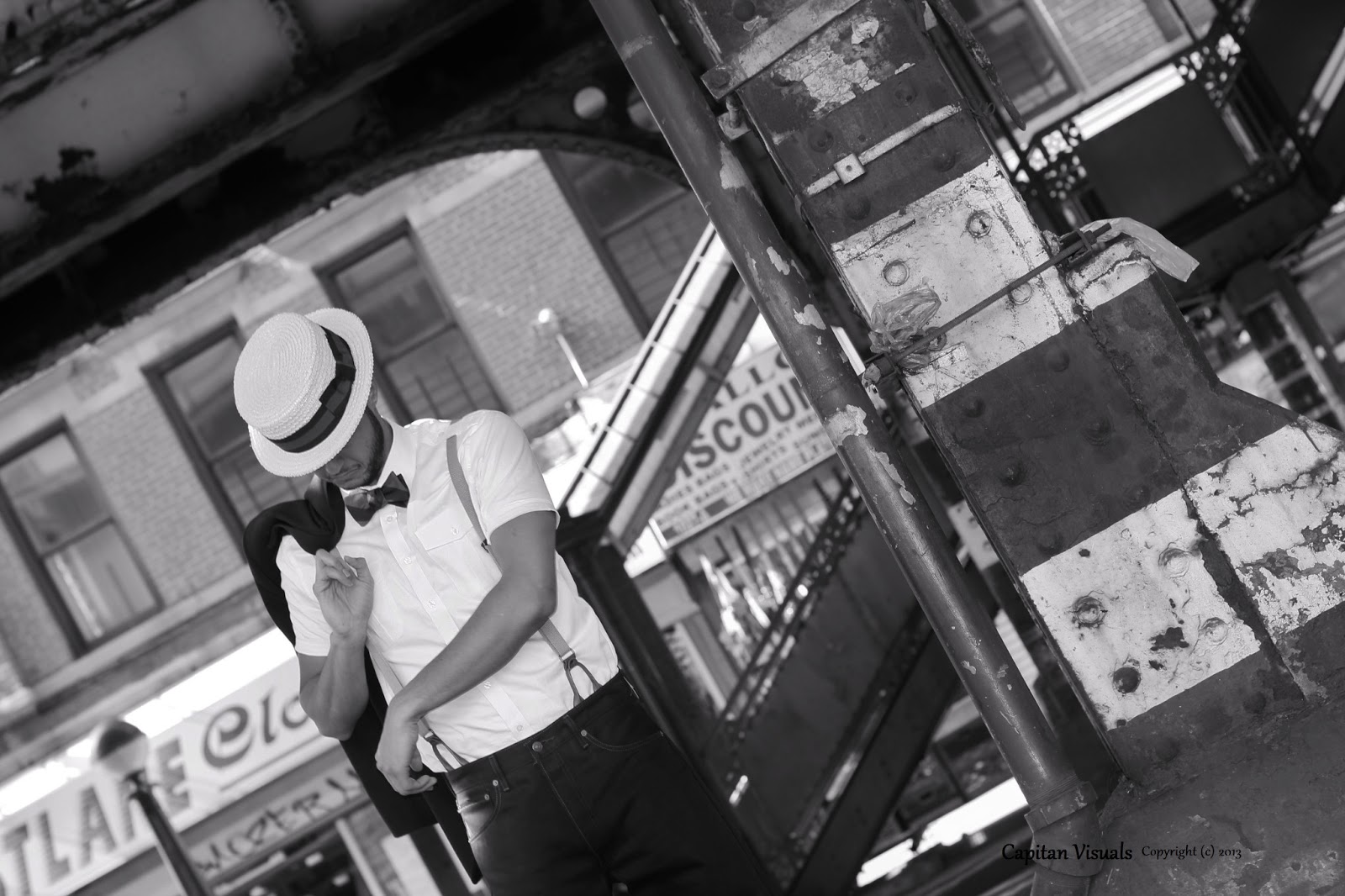 I have an affinity for suspenders which just so happen to be a staple piece for men of the late 19th to early 20th century. So it was a "no-brainer" to include them but the question was how?

I recall I had a set of suspenders that came with button hole straps which could suit any pants that came equipped with buttons to support them. However, since my 501’s didn’t have this feature I took it upon my self to apply them. 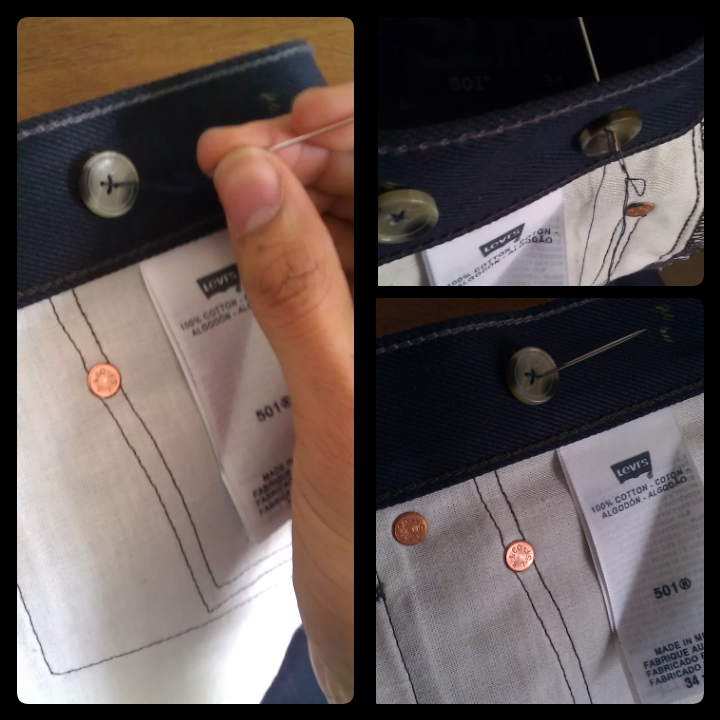 Hope you guys enjoyed the look and my customization… until next time…. 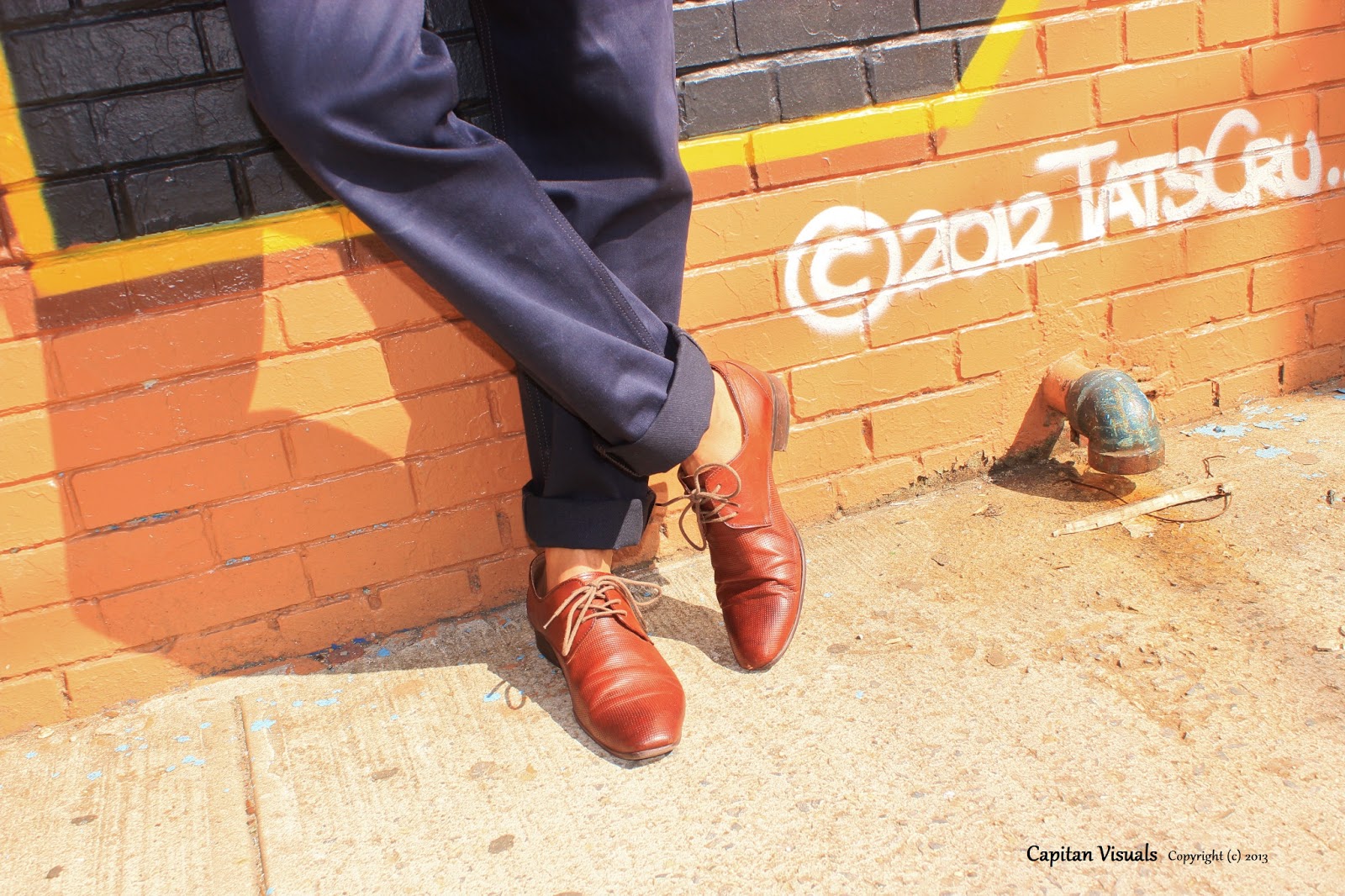 (Shouts out to the renown graffiti artists of TatsCru for providing
the awesome backdrop!)