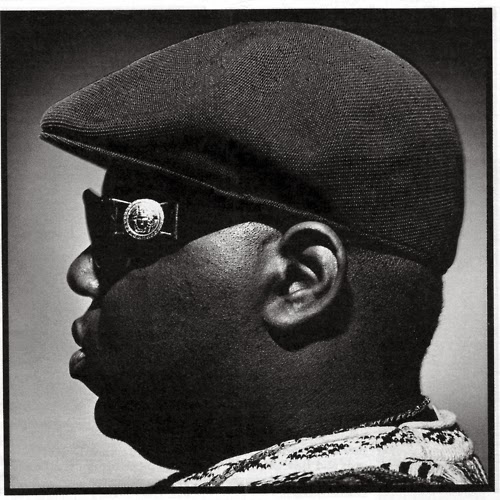 Even before the subliminal art of advertisement that came with the MadMen of the 1950’s; whether we realize it or not, the film and music industry has played a major influence in the way people have dressed since the existence of the television. With hip-hop being, one of if not, the leading music genre of today it is hard to deny its fashion impact from its humble beginnings to its now world renowned notoriety. I hardly believe that those that were present for the inception of Hip-Hop thought that it would ever be what it is today. To them; “It was all a dream…” 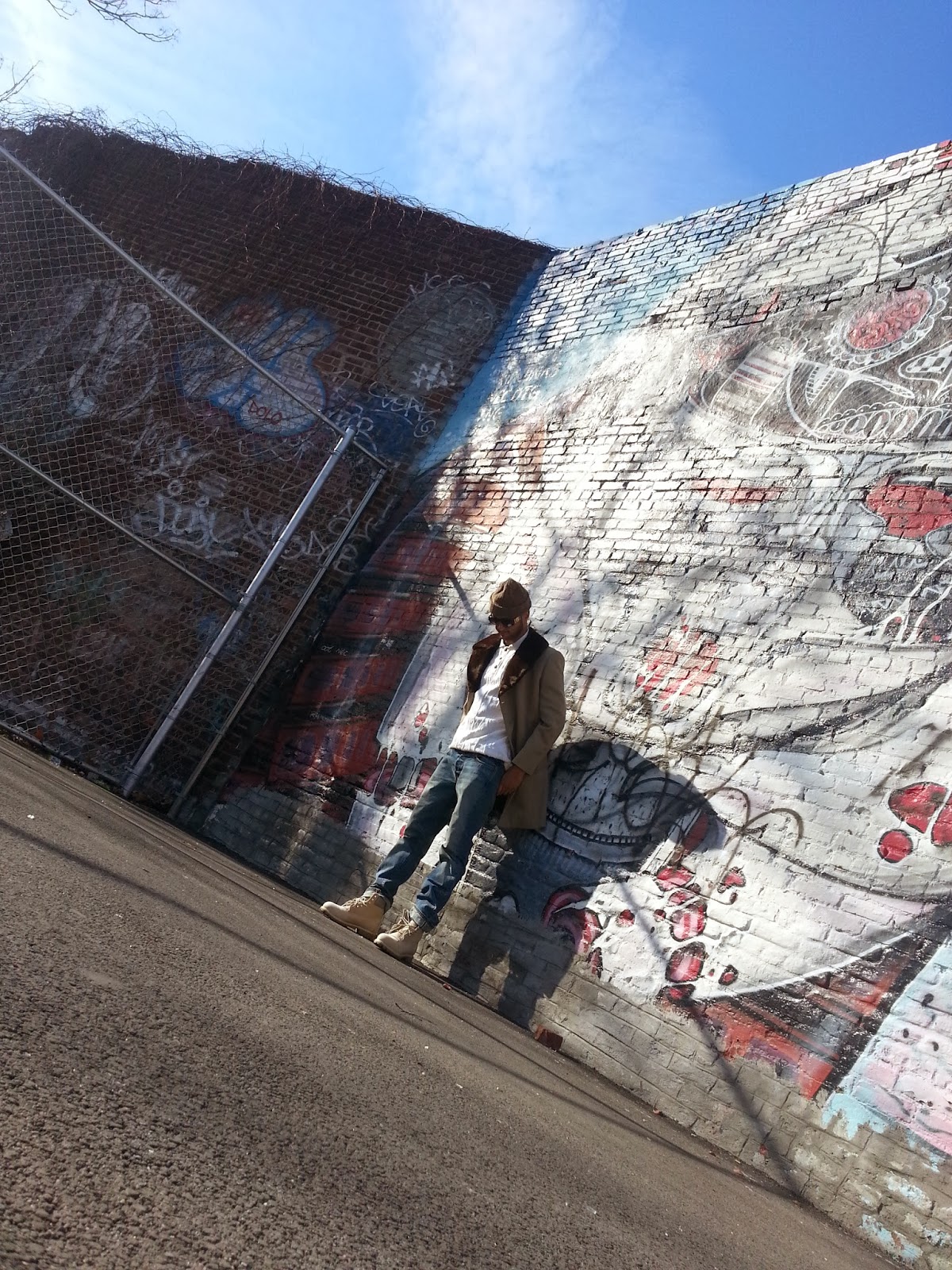 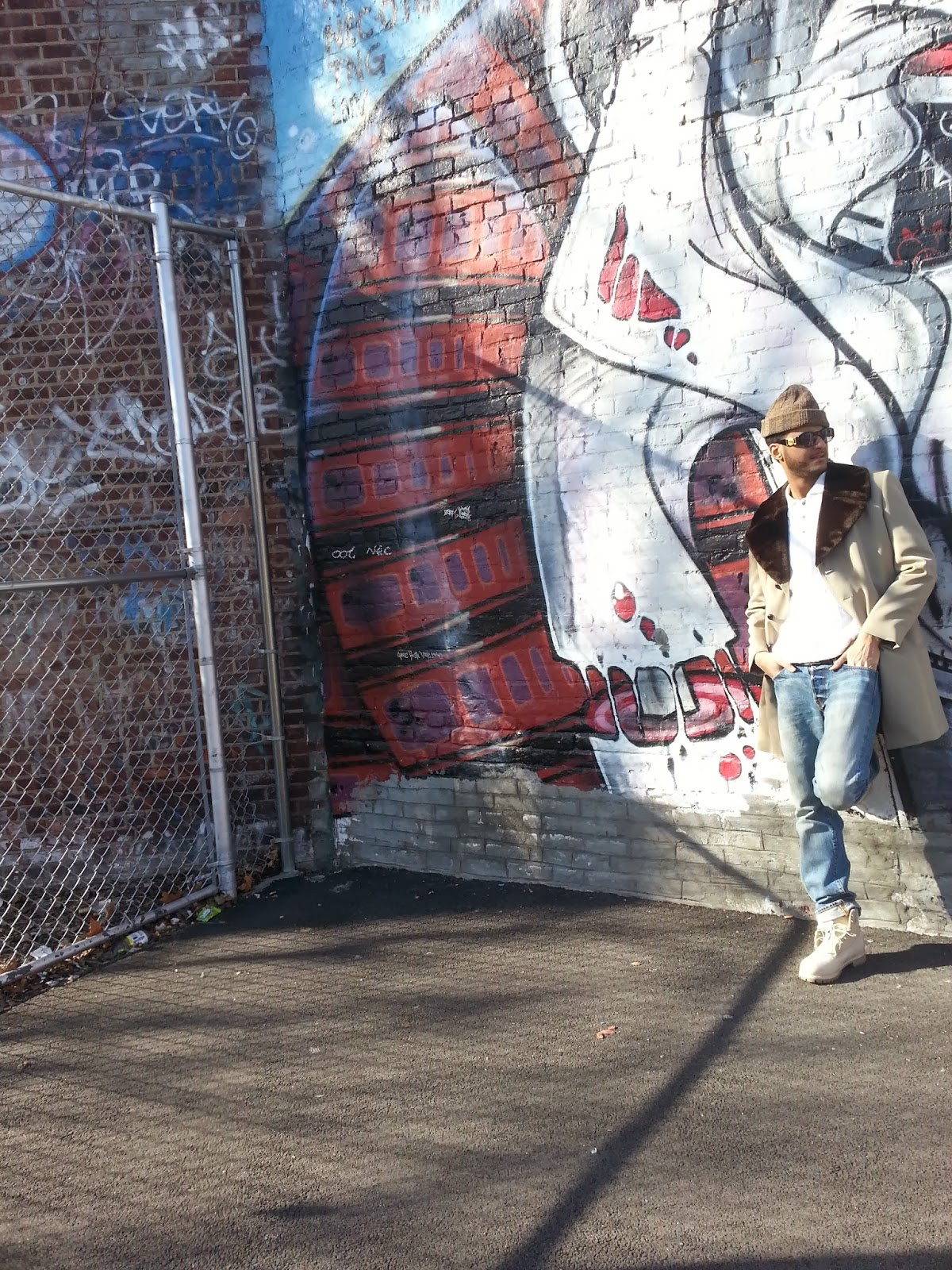 Now it is not just anybody within this music industry that can dictate what’s fashionably hot or not. It usually takes for the most successful (synonymous with most influential) to be able to get the people visually “listening” for what to wear. The correlation on how being musically successful translates to being a fashion guru may not be readily apparent. But it can be assumed that these artists portray a lifestyle that the listener may desire; even if just a piece of it. 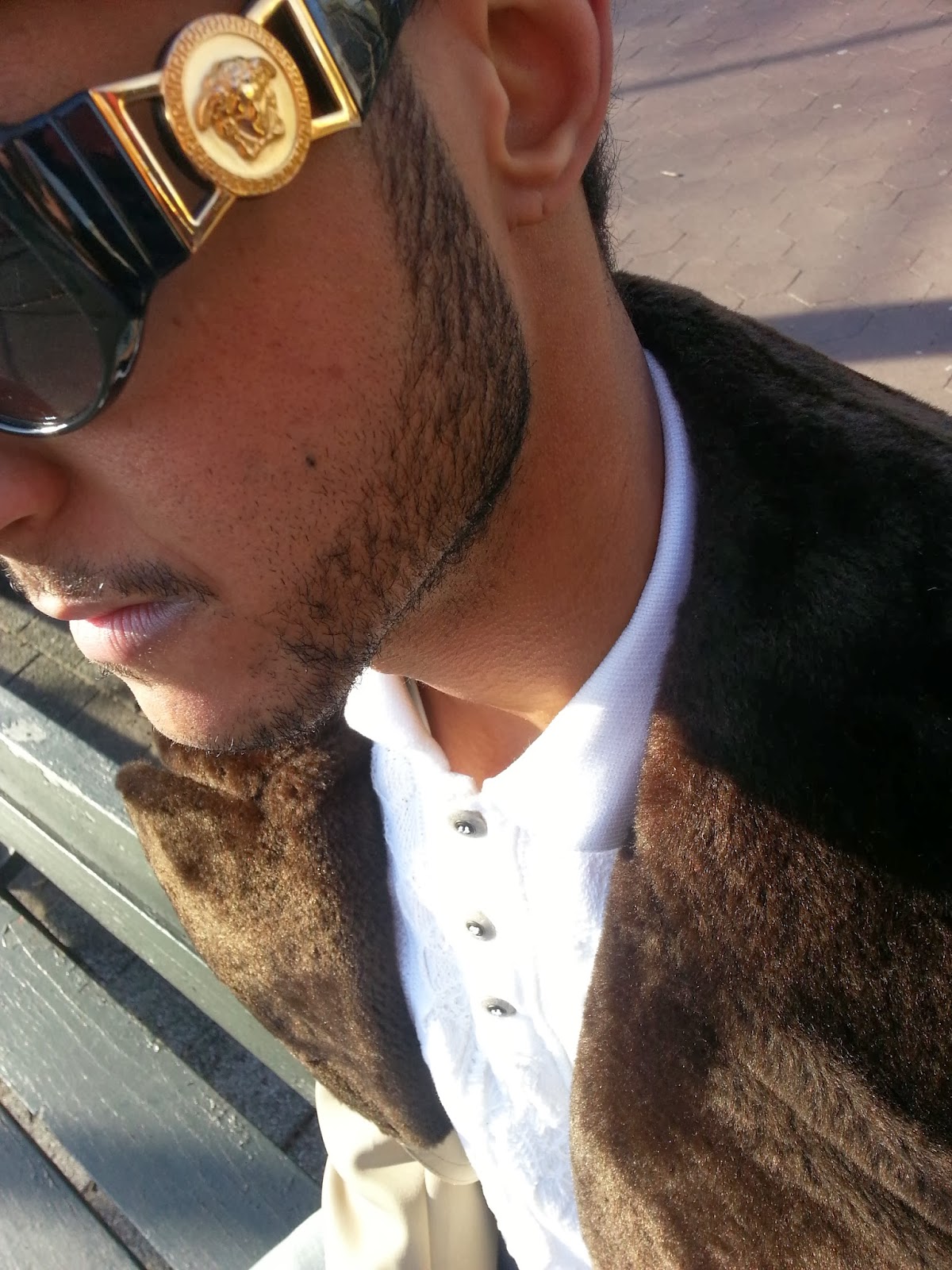 It is quite difficult for anyone that grew up listening to 90’s hip-hop not to know of Christopher Wallace aka The Notorious BIG aka Biggie Smalls, Biggie, Big Poppa, Frank White and the list goes on. And as we enter the month of March, it is even more irresistible for anyone that is truly a fan of his work not to recognize the anniversary of his untimely death, March 9th (1997). It has often been complicated, for me at least, to succinctly articulate what he did to the “rap game” and the influences that he had on countless New York urbanites, such as myself, and eventually the world. 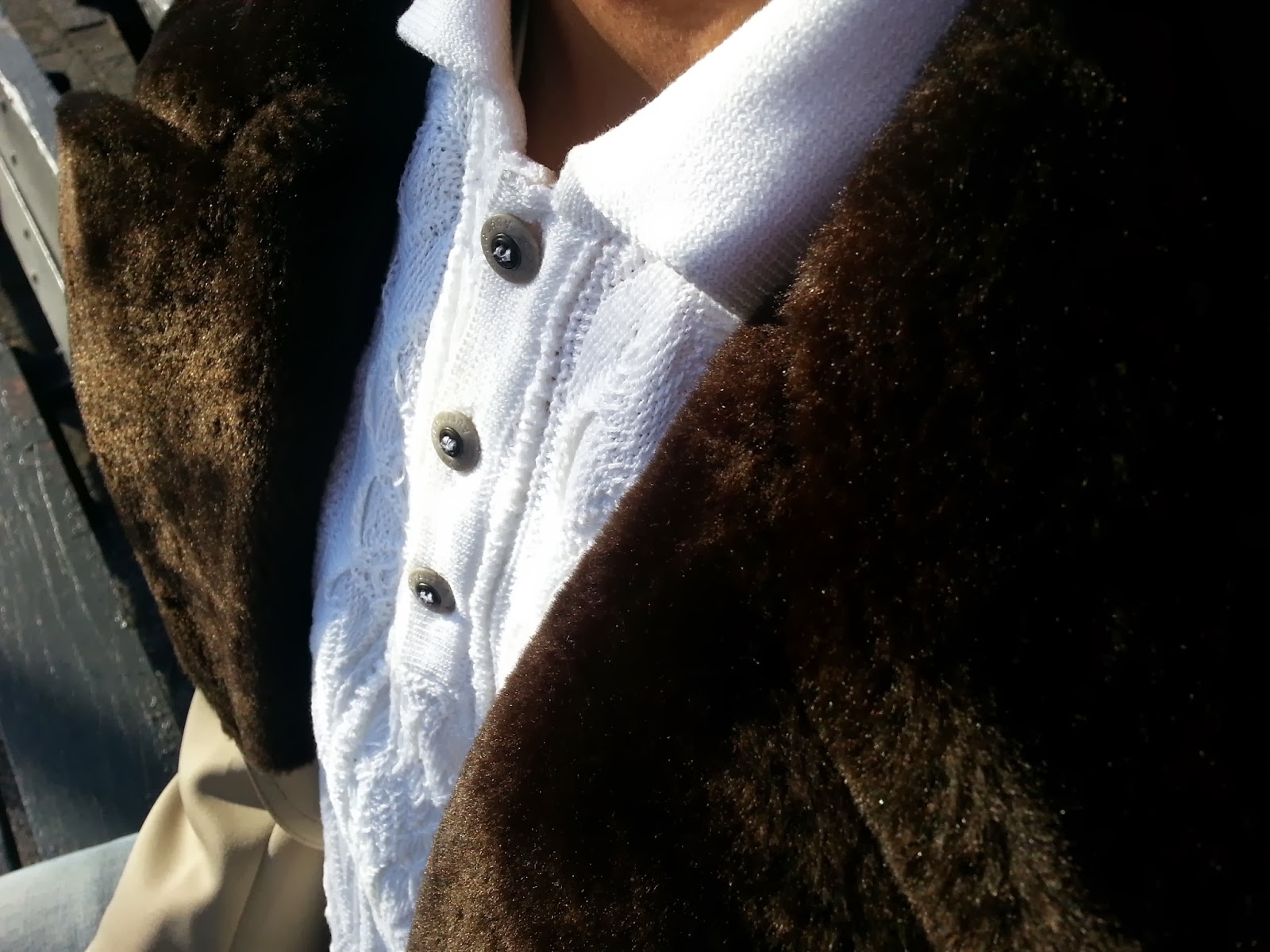 To those on the outside that do not get it they may say that he was like all the others. Therefore, “I don’t see the big deal”, he spoke about the same topics that his successors have over saturated today. Precisely! He mastered and helped lay the ground work for others to follow; whether you appreciate the content or not. For his time the machismo and misogyny of a struggling youth coming from fatherless home and attempting to make ends meet through slinging drugs who then eventually becomes a music superstar spoke to something deeper than what can be heard on the surface. With no filter and such candor, he simultaneously orated the psychological struggles and aspirations of New York City’s misfortunate and unspoken youths of the time.  If I had to explain what it was about him outside of his unique story-telling, metaphors, flow, cadence, movie-like background sound effects laced over samples of classic hits; I would have to say it was his authenticity. The urban community felt his plight, not because it was uncommon but because it was all too common and he was making everyone else in the world aware of our “Everyday Struggles”. 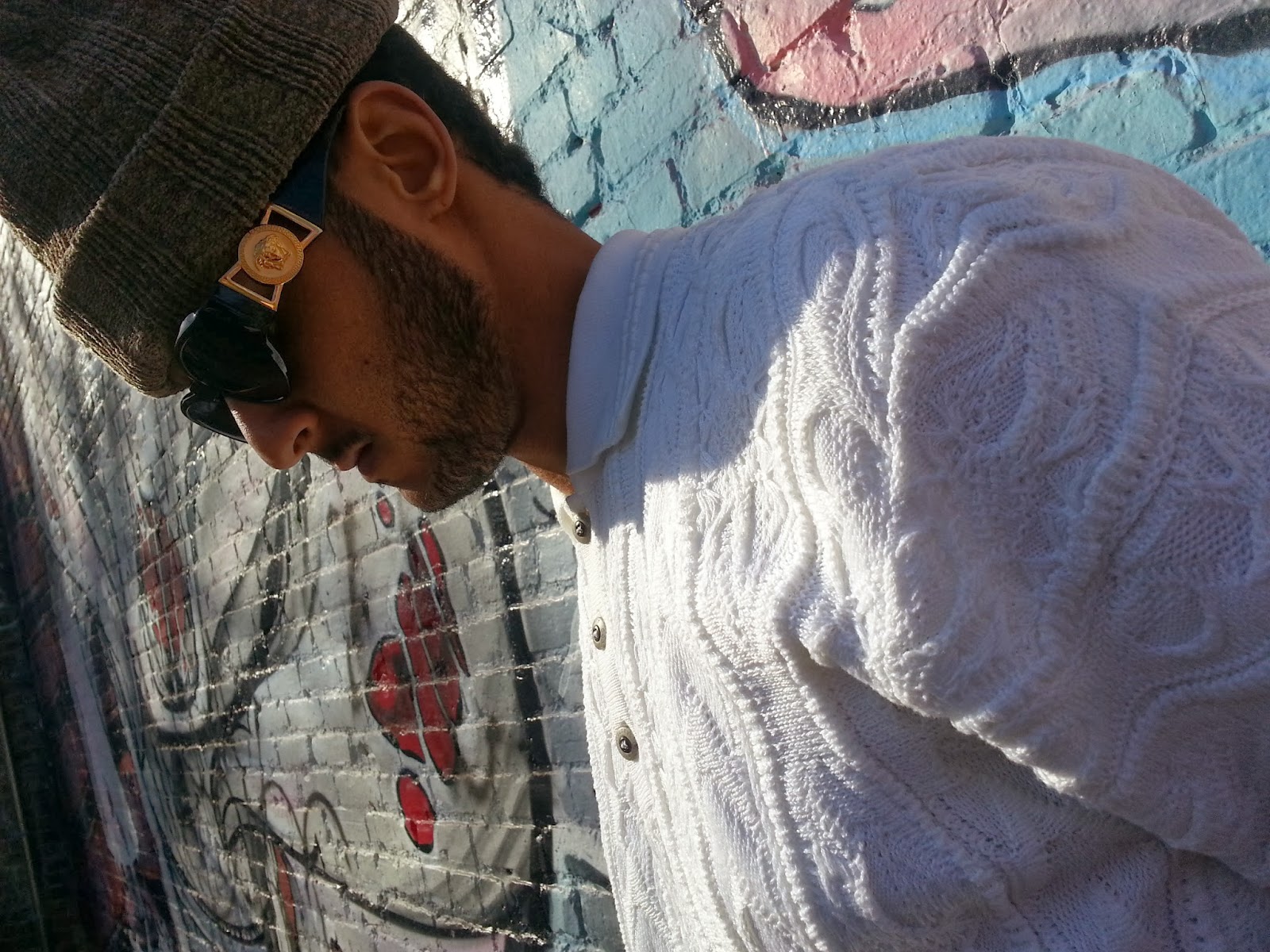 It was more than just about his content but rather how he masterfully packaged and delivered it. It was poetic; It was artistic. I tend to often times mentally work within logic and reason and so its always been kind of difficult for me to understand how people feel colors or see the sounds of music but he allowed me to see that. He spoke to me without knowing me. His music was the track list to an epoch in my life. He evolved the way I thought and saw things around me and for that he will forever be immortalized within me. I am often categorized as stoic or even stone cold but I shed a tear when I got the call he had died; he was that close. 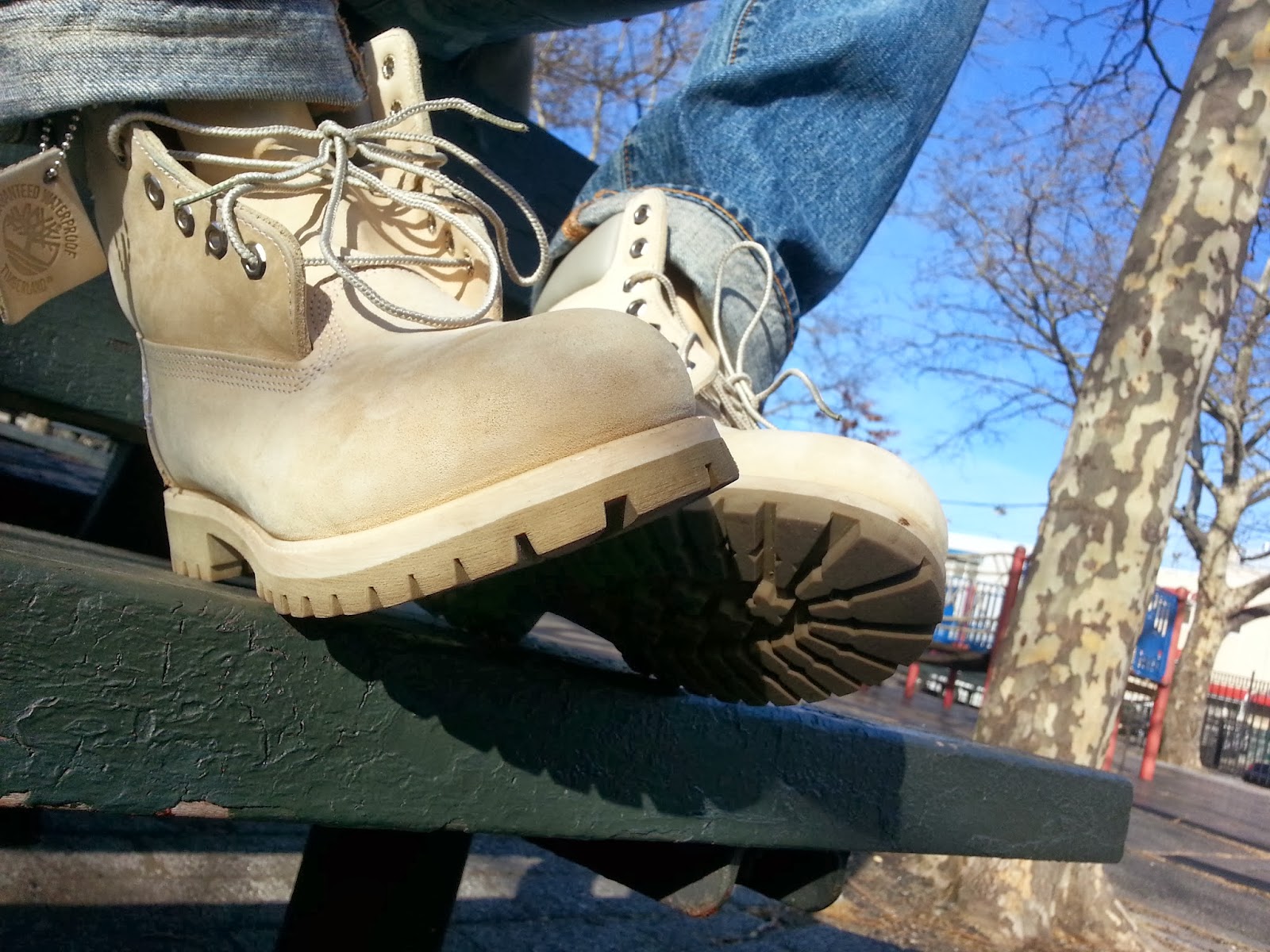 In conclusion, in the past I would spend March 9th commemorating him and his life’s work by reminding others of it as I rode by windows down with only his music blaring out my speakers for the day. However this year, I decided to do something a little different and also commemorate the often overlooked fashion influence he also had then and even still to this day. 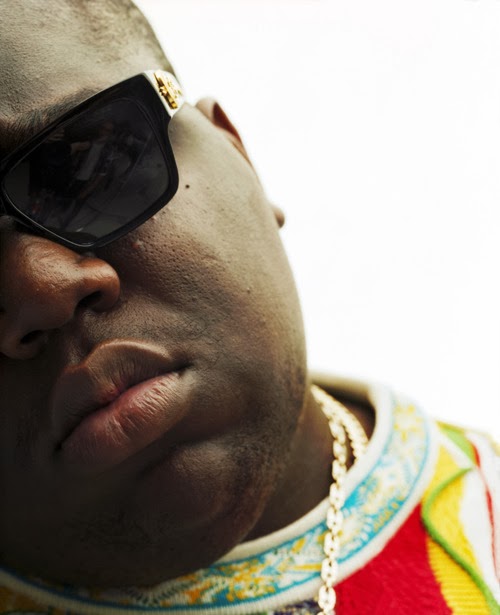 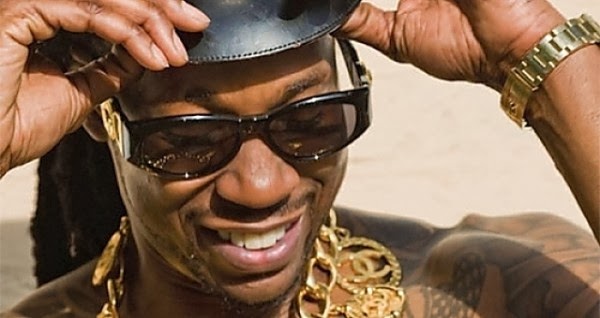