"Casual-ization" of the Tuxedo shirt. 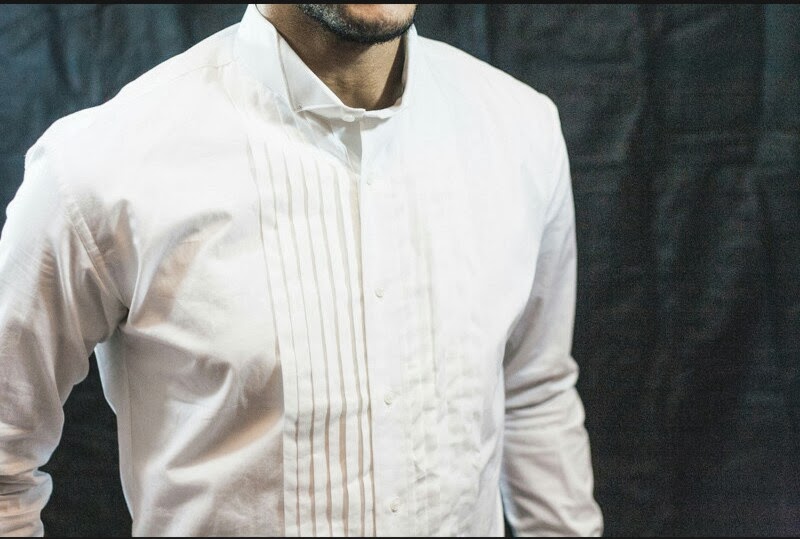 Historic Function:
An “evening shirt”, as it is often referred to in the United Kingdom is a shirt with rather unique and distinguishing features that is worn to a black or white tie formal affairs. These distinctive features consisted of a removable stiff wing collar, stiff pleated U-shaped bib and French cuffs. In the United States, however, this particular shirt is often known as a tuxedo or tux shirt for short. 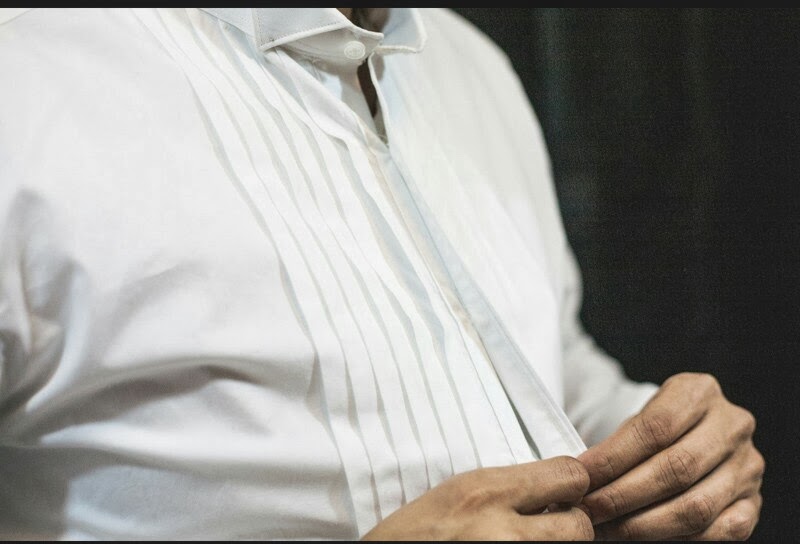 Traditionally the tux shirt had a removable stiff wing collar which was fastened at the back and front of the shirt with studs instead of buttons. The stiff collar was intended to maintain the neck long and erect in stature conveying an air of elegance and formality while simultaneously bringing attention to the wearer’s face and chin. However, the shirt’s collar evolved, with the help of the Duke of Winsor who “casual-ized” it with a softer and irremovable collar. The Duke believed the stiff shirt to be uncomfortable and out-dated so he had them made to his preference. A bold move that many thought was fad and unorthodox but actually withstood the test of time and replaced the former. 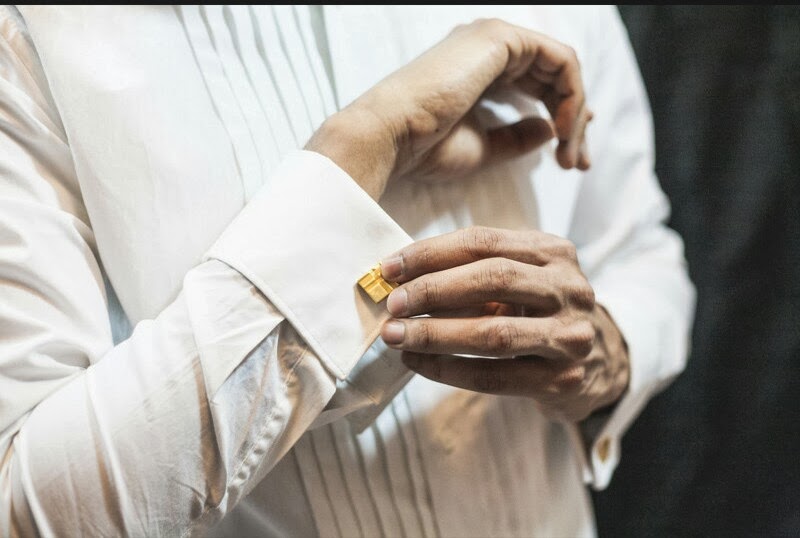 The shirt placket’s top four button holes are often fastened with studs either mother of pearl or a black onyx set inlayed within gold or silver which are usually accompanied with corresponding cufflinks. What makes the shirt so exquisite is the front which consists of vertical panels originally made of starched piqué (to match its stiff collar) but can now be found in softer and more malleable cotton or linen. The panels often conform to create a U-shaped silhouette called the “bib” which ended right above the abdomen where it met with the expected U-shaped waistcoat. However that too has changed where one may find shirts where the panels run all the way to the bottom of the shirt. 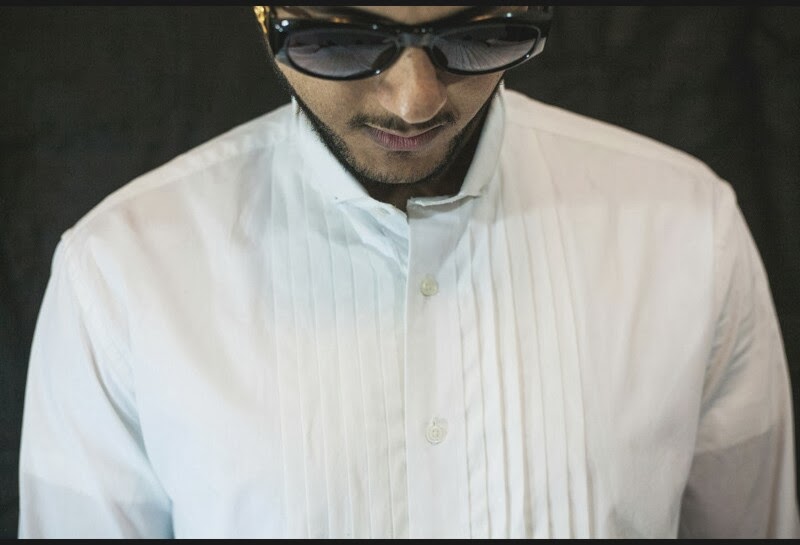 As fashionistas we all tend to have our areas of specialty; whether you are someone who pays particular attention to shoes, bags, jacket, accessories etc. I focus on a few but one that has never been of much interest to me has been dress shirts. If I was not wearing an oxford shirt, then one could find me in a plain tee. It is very rare, in my opinion, to find a shirt that can stand alone as a center piece without ostentatious graphics or design. As a practical designer it is difficult to create one without deviating too far from functionality and purpose. However, I fell in love with the distinctive elegance of the tux shirt and so for the past three years I have taken the traditionally formal habiliment and paired it with pieces outside its conventional use such as slacks and fitted denim. As all “Next Wave” articles this is my interpretation of revitalizing, reinventing and widening the scope of the predetermined constructs within style and fashion. Enjoy! 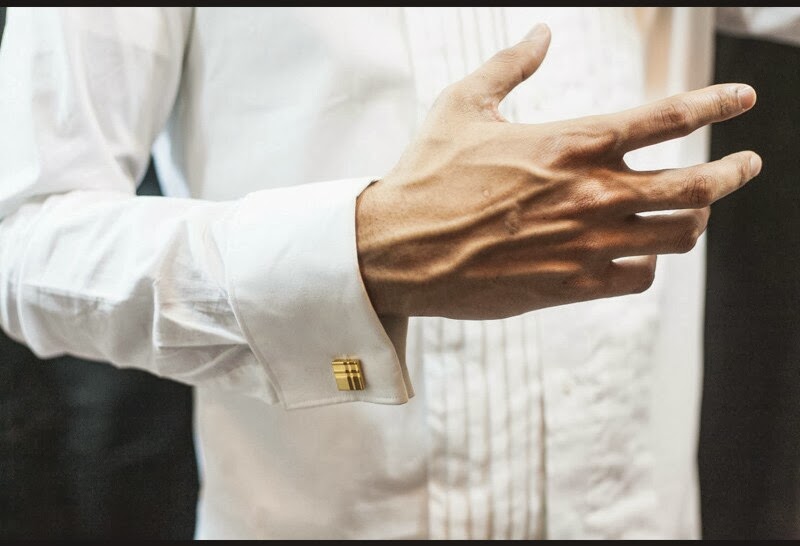